Adjudicators’ Decisions – Right or Wrong – Are Generally Treated as Final 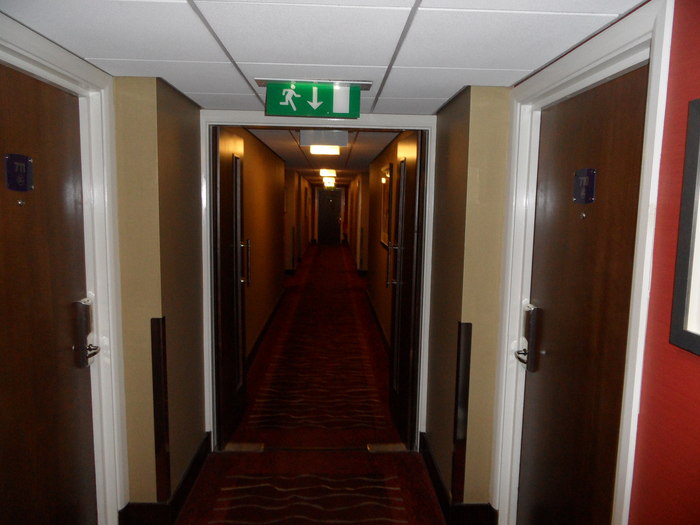 The public interest in contract adjudicators’ awards being treated as final means that judges will generally enforce them, whether they are right or wrong. The High Court made that point in a case where a building company was ordered to pay more than £400,000 to a subcontractor in respect of a hotel development.

For an agreed price of over £2 million, the company engaged the subcontractor to perform interior works in converting a commercial building into a hotel. After they fell out, the subcontractor launched an adjudication, claiming that the company had unlawfully repudiated the contract and seeking payment of its final bill.

After the subcontractor launched enforcement proceedings, the company argued that the adjudicator’s decision was wrong and beyond any rational justification. Her unheralded approach to valuing the subcontractor’s work, and her finding that the company had failed to prove that it suffered any loss arising from the termination of the subcontract, were plainly incorrect.

In rejecting the company’s challenge to the validity of the adjudicator’s award, however, the Court noted that whether she was right or wrong as a matter of law was not the question. Although the outcome of the adjudication may not have been expected by either party, she had applied the valuation approach that both of them had suggested.

The adjudicator gave adequate reasons for the conclusions she reached on the basis of the material before her and there had been no breach of natural justice. The Court heard further arguments as to the terms of the order it should make in the light of its conclusions.