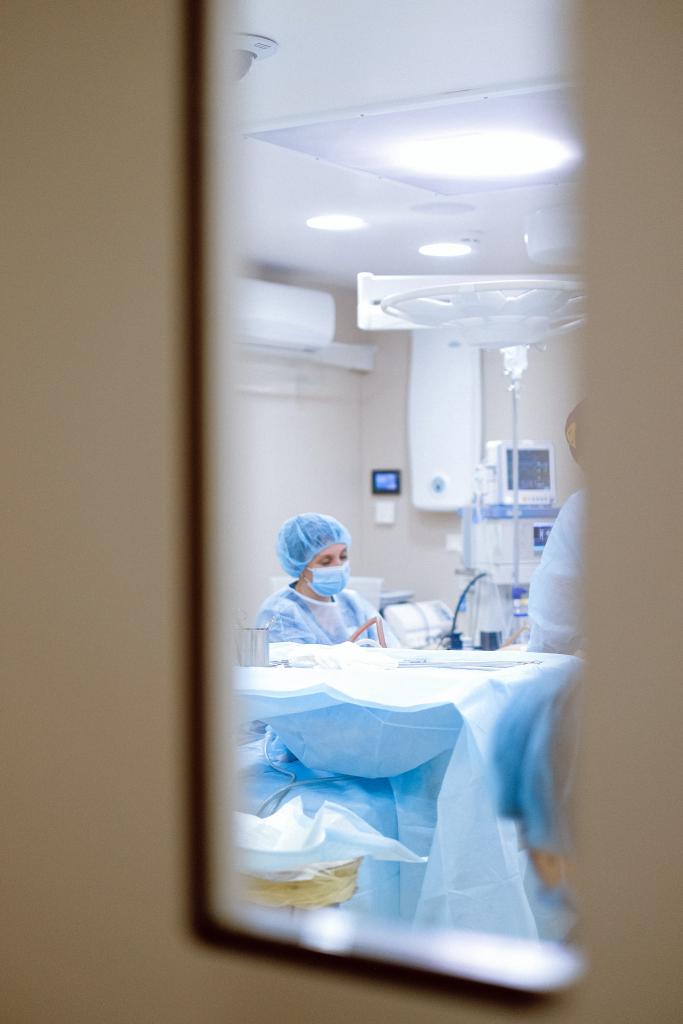 It is increasingly common for people to make advance decisions that they should not be resuscitated or receive particular medical treatments if serious illness strikes. One such decision came under close analysis in a case concerning a Jehovah’s Witness who was at risk of imminent death if she did not have a blood transfusion.

The 80-year-old dementia sufferer was stricken by severe anaemia following an internal bleed triggered by an ulcerated gastric ulcer. She was in an acute condition in hospital and at risk of further bleeding which, if untreated, would almost certainly result in her death. A blood transfusion would significantly reduce that risk and enable treatment that would probably give her five to 10 more years of life.

Over 20 years previously, however, the woman had made an advance decision that, in accordance with her faith, she did not wish to receive blood products even if her life was in danger. There was no dispute that the signed and witnessed decision was properly made in compliance with the requirements of the Mental Capacity Act 2005. Due to her dementia, however, she now lacked the mental capacity to make important decisions concerning her medical treatment.

After the NHS trust with responsibility for her care sought guidance, the High Court found that the advance decision was no longer valid. It did so on the basis that her recent actions were clearly inconsistent with the advance decision continuing to represent her fixed and present wishes.

The Court noted that, in the years since she made the advance decision, she had never updated or renewed it. Her children testified that she had never discussed it with them and that they were unaware of its existence. She had recently executed a lasting power of attorney authorising her children to make all decisions concerning her health and welfare, save for refusal or consent to life-saving treatment.

When asked by a consultant geriatrician whether she would have a blood transfusion if it would save her life, she had answered in the affirmative. Although she changed her mind half an hour later, the inconsistency of her expressed wishes indicated that she no longer had a fixed intention to refuse blood products.

The invalidity of the advance decision and her lack of capacity meant that it fell to the Court to decide whether she should receive a blood transfusion. Given the relatively risk-free nature of the non-invasive procedure and the imminent risk to her life if she did not undergo it, the Court found that it was in her best interests. In authorising the trust to perform the procedure, the Court stipulated that all reasonable steps be taken to minimise her distress and to maintain her dignity.