Advancing Money to Your Loved Ones? Is it a Gift or a Loan? 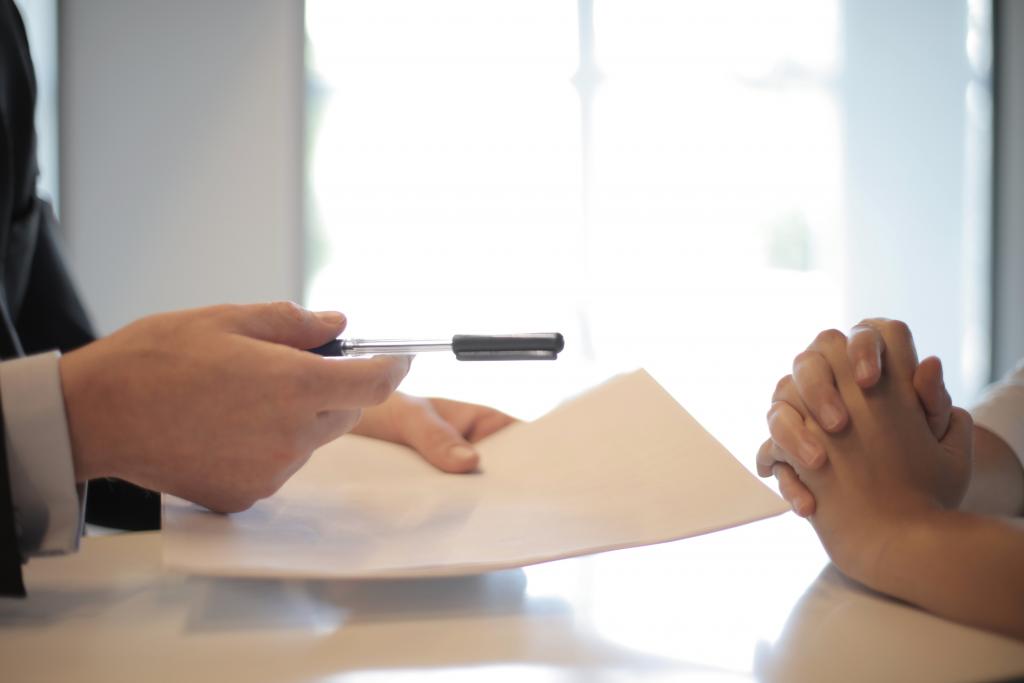 When money passes from one member of a family to another, questions can all too easily arise as to whether it is a loan or a gift. Proper legal documentation is by far the best means of avoiding such ambiguity but, as a Court of Appeal ruling showed, even that does not always succeed in defusing disputes.

The case concerned sums totalling six million Swiss francs that were advanced by a wealthy father, via his company, to one of his sons so he could purchase and renovate an overseas flat. After they fell out, the father asserted that the money was an interest-free loan whereas the son was adamant that it was an outright gift. Following a trial in England, a judge preferred the father’s arguments.

Dismissing the son’s appeal against that outcome, the Court ruled that the judge was entitled to find that his signatures on a loan agreement were probably genuine. Given that he was on good terms with his father at the time, there was no apparent reason why the latter would have created a false paper trail.

In the light of evidence that the father was obsessed with preserving his fortune for the benefit of his bloodline against the claims of others, not least his daughters-in-law in the event of divorce, an outright gift of the money was improbable. There was no suggestion that money he advanced to his other son was a gift and the judge was entitled to infer that he would have treated his offspring equally.

The Court noted that, as an appellate tribunal, it was not its role to retry the case afresh. It could only interfere with the judge’s findings of fact if they were plainly wrong. His conclusions were soundly based on direct and circumstantial evidence and it could not be said that they were rationally insupportable.