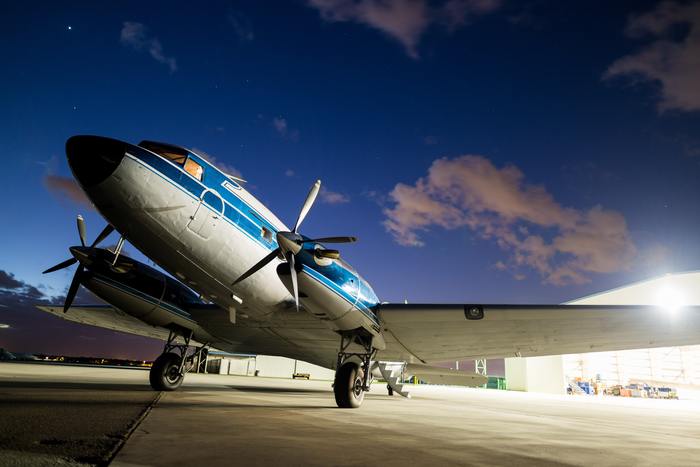 If you are anxious that a neighbour’s proposed use of his or her land will become a nuisance to you, an expert lawyer will ensure that your objection really counts. In a case on point, the operator of a busy airport cited safety concerns in successfully blocking plans to site a private air strip on adjoining farmland.

The owner of the farmland had obtained planning permission to build an agricultural barn. There was, however, evidence that he had used a mown strip of grass to land his private aircraft and the airport operator was concerned that his objective was to use the barn as a hangar. The operator asserted that such use of the land would impinge on the airport’s flight patterns and create a risk of mid-air collisions.

Title deeds dating back to the founding of the airport in the 1970s contained various covenants which imposed tight restrictions on the use to which the farmland could be put. Their effect was, amongst other things, to require that the farmland be used for agricultural purposes only and that no building or other erection be placed on it without the prior written approval of the operator.

The owner of the farmland applied to the Upper Tribunal (UT) under Section 84(1) of the Law of Property Act 1925 to discharge or modify the covenants so as to enable the barn development to proceed. He argued that such a use of his land was reasonable and that the operator’s safety concerns were misplaced.

In rejecting the application, however, the UT was satisfied that he intended to use the barn to hangar his aircraft, even if only occasionally. He was also intent on using part of his land as an air strip which would be only 250 metres away from the airport’s runway, yet invisible from its control tower. Such use would give rise to aircraft collision and other risks that were neither trivial nor remote.

The airport is one of the busiest private, non-commercial airfields in Britain, with over 10,000 annual aircraft movements, and hosted parachuting events and two flying schools. The presence of a private air strip on the adjoining farmland would be confusing and potentially hazardous to sometimes inexperienced pilots. The UT concluded that the covenants were not obsolete and continued to secure benefits of substantial value or advantage to the operator.