An Assertive Management Style Is One Thing, Harassment Quite Another 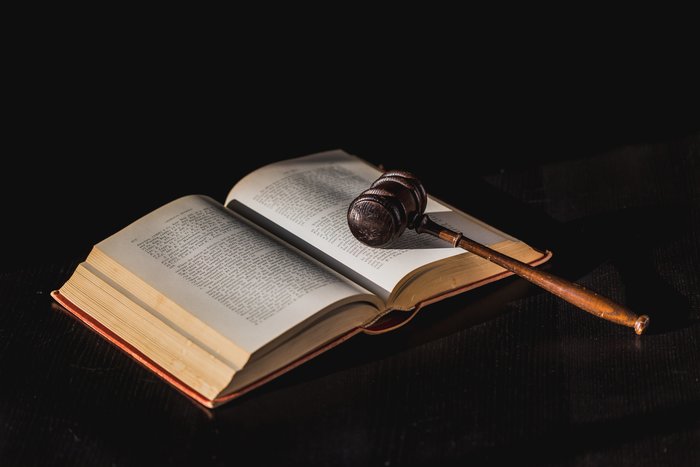 A firm management style is all well and good, but where it descends into harassment the financial and reputational consequences can be severe. In an employment case on point, a professional firm was landed in legal hot water by its senior partner’s uncompromising attitude and sometimes volcanic temper.

The case concerned a middle-aged barrister who resigned from the firm after seven months in its employ and launched Employment Tribunal (ET) proceedings. She claimed to have been bullied on a daily basis by the senior partner, who was said to have verbally abused her in florid terms for any perceived failings in her work.

In ruling on her claim, the ET noted that the senior partner could be generous and kind and was willing to praise good work. However, he had a very short fuse and his behaviour in the office was unconsciously boorish. He tended to erupt into a torrent of abuse, liberally spiced with very bad language, if he considered that a mistake had been made by anyone under his management.

The ET found that, on two occasions, gender-related terms of abuse he had directed at the woman amounted to sexual harassment. She had also been subjected to four instances of age-related harassment by the senior partner’s secretary, who had made comments to the effect that she was too old for the job. Following a further remedies hearing, the woman was awarded compensation totalling £46,908, including accrued interest and £5,000 in aggravated damages.

In ruling on the firm’s challenge to that outcome, the Employment Appeal Tribunal rejected arguments, which were first raised at the remedies hearing, that all the woman’s claims should be struck out, having been brought outside the statutory time limit. She was not obliged to seek an extension of time and, even had she made such an application, it would have been just and equitable to grant it.

The ET was not wrong in principle to award compensation for injury to feelings and aggravated damages. However, when it came to quantifying those awards, the ET’s reasoning was either internally inconsistent or insufficient. The firm’s appeal was in that respect allowed and the case was remitted to the same ET for reassessment of the amount of the woman’s compensation.