Are You a Tied Publican Wanting More Freedom of Choice? Read This! 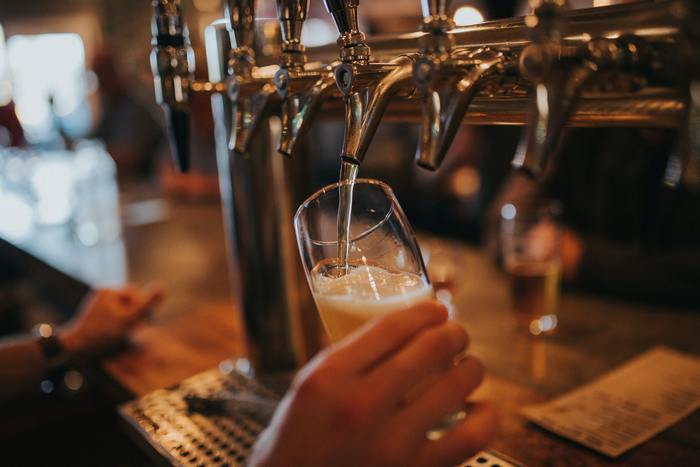 The relationship of pub companies to their tied tenants has always had the potential for abuse, but a statutory regime exists to ensure that tenants do not suffer unfair treatment. In one case, the High Court boosted a tenant’s hopes of being released from the tie and obtaining a new lease at an open market rent.

The tenant, in common with thousands of other tied publicans, paid a below market rent for its premises but was required to purchase alcohol from its landlords or their nominees at above market prices. Dissatisfied with that arrangement, the tenant applied under the Small Business, Enterprise and Employment Act 2015 and the Pubs Code etc. Regulations 2016 for a so-called market rent only (MRO) lease which would not be subject to the tie.

After the tenant and its landlords failed to agree terms on the grant of an MRO lease, the matter was referred to the arbitration of the Deputy Pubs Code Adjudicator. She, amongst other things, ruled it unreasonable that the landlords had only offered such a lease on the basis that it would expire in about three years’ time, simultaneously with the tied lease that it would replace.

Rejecting the landlords’ challenge to that decision, the Court noted that they had put forward no good reason for departing from their usual policy of offering MRO leases with terms of at least 10 years. In those circumstances, there was no error of law in the adjudicator’s finding that the shorter lease offered to the tenant was non-compliant with the Pubs Code.

The Court also rejected the landlords’ plea that the adjudicator had wrongly made use in the arbitration of confidential information concerning the 10-year policy that she had obtained in the course of her parallel role as a regulator. Arguments that the arbitration was infected by that and other serious procedural irregularities fell on fallow ground.

The Court accepted that the adjudicator had exceeded her powers by directing the landlords to offer the tenant an MRO lease with a term of at least five years. That order, the landlords argued, amounted to unwarranted interference with commercial negotiations and a breach of their fundamental right to peaceful enjoyment of their private possessions. The landlords’ challenge to the adjudicator’s decision was, however, in all other respects dismissed.