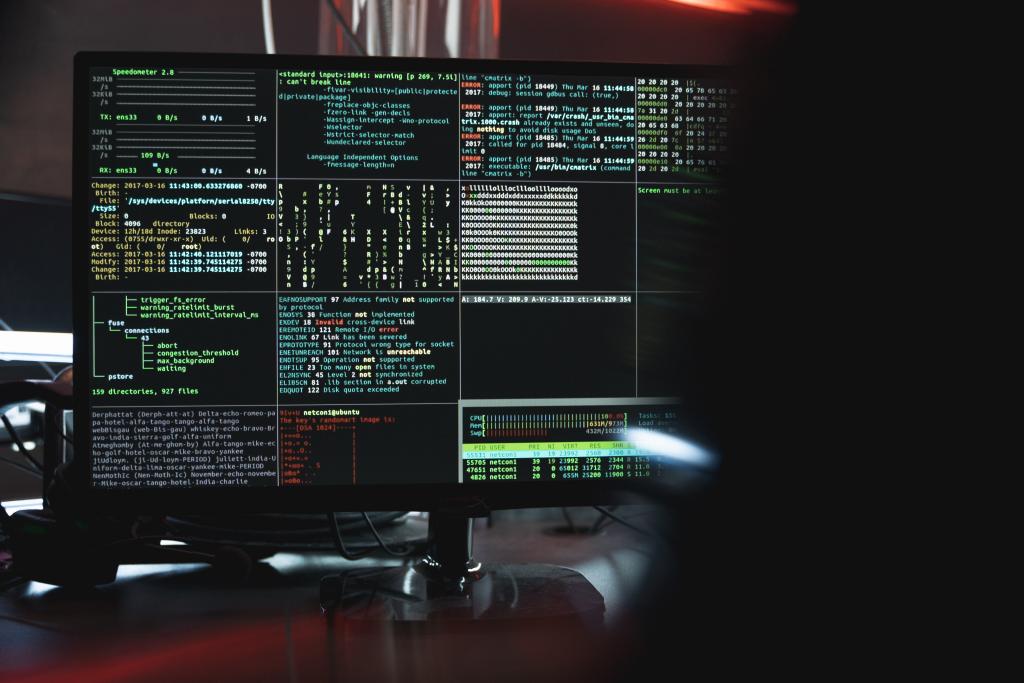 Striking the right balance between the public interest in the swift and efficient award of public contracts and the need for transparency and fairness in tendering exercises is rarely easy. That was certainly so in a case concerning a prestigious contract to provide a secure electronic communications system to a government department.

The contract, which was estimated to be worth £184 million, involved the provision of connectivity between 532 sites in more than 170 countries. A company that for a number of years had been the incumbent provider of secure communications to the department failed to win the contract following a tendering process.

Challenging that outcome, the company argued that the department acted unlawfully in adopting an abridged timetable and awarding the contract on the basis of initial tenders only, without further negotiation. After the company launched proceedings, the award of the contract to the successful bidder was automatically suspended by operation of the Public Contracts Regulations 2015.

In urging the High Court to lift the suspension, the department argued that its current secure communications system was very outdated and that a delay in awarding the contract would have serious security implications. It submitted that the UK’s global reputation was at risk and that the sooner a new system was implemented, the more protection this country would have against hostile cyberattacks.

For its part, the company argued that the award of such a highly prestigious public contract to a rival would seriously undermine its international reputation, impacting on its business opportunities both now and in the future. Such contracts rarely came to market and the blow to its standing would be all the worse as it was the longstanding incumbent.

Refusing to lift the suspension, the Court found that the department had not made out its case that the contract needed to be awarded as a matter of extreme urgency. It ruled that the fairest course was to order an expedited hearing of preliminary issues in the case concerning the lawfulness of the tendering process.

Arguments at that hearing would be kept within a narrow ambit and the outcome was likely to be known within about four months. In the meantime, the department would be protected by the company’s undertaking that, if its challenge turned out not to be justified, it would pay damages in respect of losses arising from the delay.