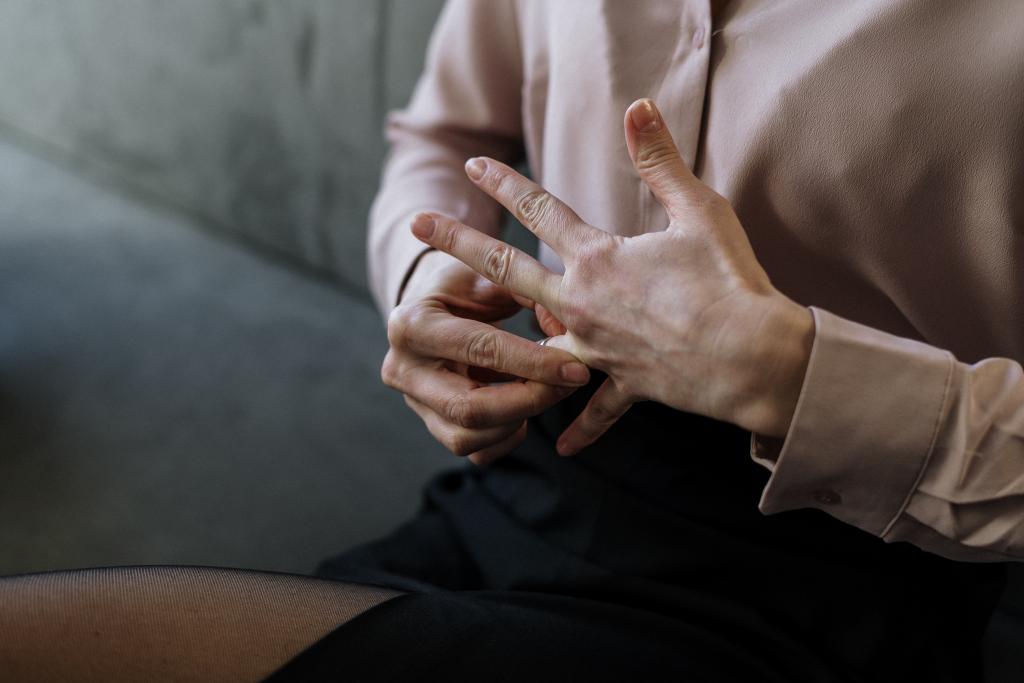 A senior family judge has called for action to limit profligate sums spent on legal costs in big money divorce cases. He did so after describing an ex-couple’s proposed expenditure of up to £8 million on near-constant litigation as a beyond nihilistic exercise in extraordinary self-harm.

The case concerned an extremely wealthy woman whose ex-husband had almost no assets to his name. In financial relief proceedings, he asserted that her corporate assets alone were conservatively worth more than £300 million. The extent of her wealth was, however, disputed. Since their divorce, they had engaged in near-constant litigation in relation to every conceivable issue.

Ruling on certain preliminary issues in the case, the judge noted that he struggled to find words to describe the exorbitance of the ex-couple’s litigious conduct. During a period of 18 months, they had expended over £5.4 million on legal costs. Further costs were in the pipeline and the total price of bringing the proceedings to a final conclusion had been estimated at between £7.2 million and £8 million.

In a single year they had spent more than 40 days in court and the judge described the level of their expenditure on the litigation as apocalyptic. Even in the context of conflicts between the uber-rich, such figures were hard to accept.

The judge expressed the opinion that the Lord Chancellor should consider whether statutory measures could be introduced which limit the scale and rate of costs run up in such cases. Alternatively, the matter could be considered by the Family Procedure Rule Committee. Either way, he emphasised that steps needed to be taken.