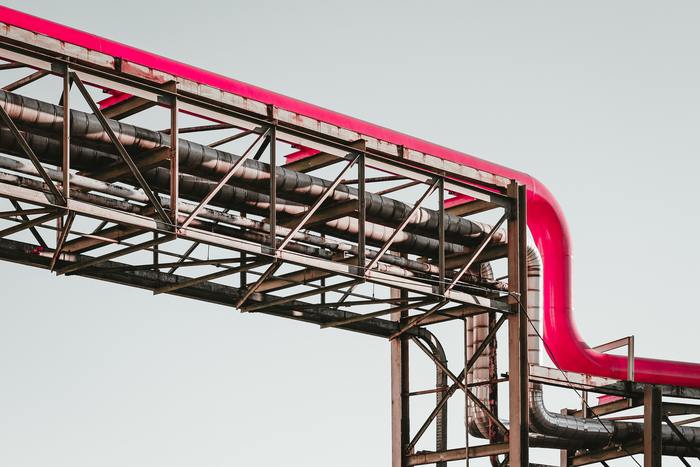 If goods supplied to you are unfit for purpose, you are entitled to be compensated in full for any losses that you suffer as a result. In a High Court case on point, the operator of an anaerobic digestion facility won substantial damages from a company which supplied components that failed catastrophically under pressure.

The facility, which cost £12 million to build, had capacity to process 25,000 tonnes of food waste annually, creating 2.2 million cubic metres of biomethane gas for injection into the national grid. Its operator had engaged a specialist company to design and build components for the project, including two pasteuriser tanks which buckled and burst whilst the facility was undergoing commissioning tests.

After the operator launched proceedings, the Court found that the company’s role in the project was akin to that of a design and build contractor. It had a contractual duty to ensure that the tanks were compatible with the facility’s hot water system but had failed to subject them to adequate structural design checks.

A reasonably competent designer of such components would have prepared detailed design drawings prior to their fabrication, but this had not been done. The tanks were not fit for the purpose for which they were provided and the operator had suffered loss as a result of the company’s negligence and breach of contract. The Court awarded the operator a total of £224,303 in damages.