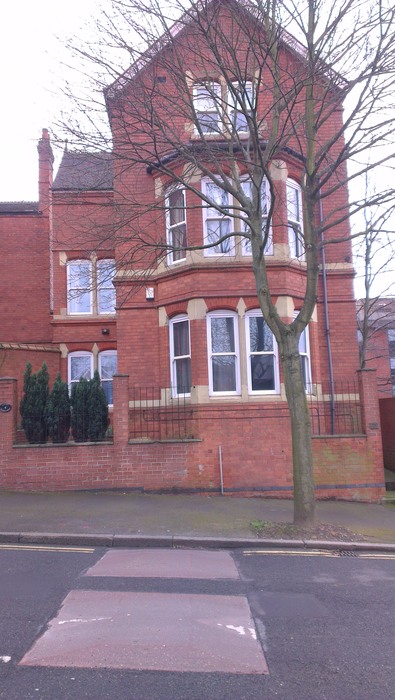 Failing to make a professionally drafted will is a positive invitation to family strife after you are gone. In one case, a spectacular falling out between two brothers could have been averted had their mother taken the time to consult a solicitor.

The woman died intestate, with the result that her entire estate passed by default to her two sons equally. One of them moved into her home after she went into hospital and, subsequently, a nursing home. She never returned to the property and he remained living there after her death. Altogether, he enjoyed more than six years of rent-free occupation of the property prior to its sale for £875,000.

His brother launched proceedings against him with a view to recovering the rent he should have paid. The brother argued that, even whilst their mother was alive, she had lacked the mental capacity to consent to the son’s gratuitous occupation of her home. Following a hearing, a judge ordered the son to account to his mother’s estate for the value to him of his free occupation of her home.

The brother initially argued that the son should pay a six-figure sum in back-rent. In ruling that claim excessive, however, the judge noted that the property was in such a poor state of repair during the son’s period of occupation that it was unfit to be let on the open market. For the last two years he had lived there, it lacked heating or hot water. Taking account of the defective state of the property, the judge found the son liable to account to his mother’s estate for £26,939.