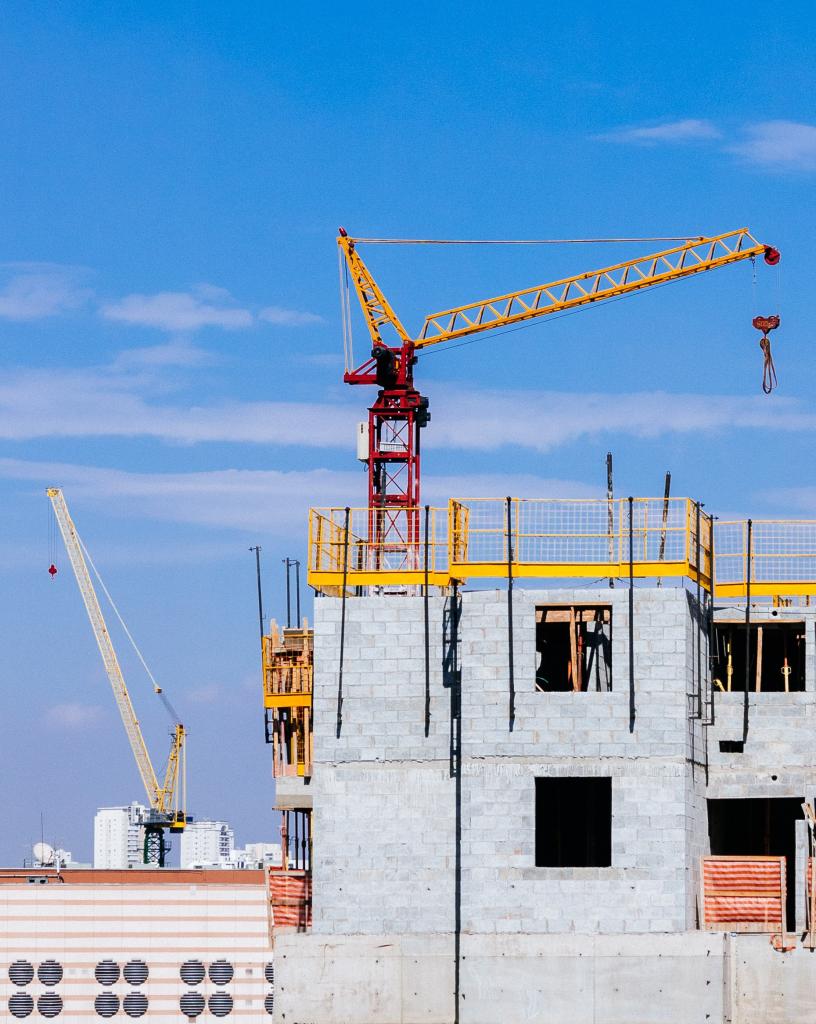 Judges have the power to order advance or interim payments of damages to accident victims who are in need of immediate financial support. In the context of a catastrophic building site accident, the High Court gave important guidance on the precise circumstances in which that power can be exercised.

The case concerned a construction site worker who sustained injuries of maximum severity when a pile of bricks and blocks, together with joists and a supporting wall, collapsed on top of him. A claim was brought against, amongst others, the company that was said to have employed him at the time and the main site contractor. The defendants denied liability for the accident and blamed each other for what had happened.

An application was made to a judge for an interim payment of damages to fund rehabilitation that the man urgently needed. Following a hearing, the judge was satisfied that he would in due course obtain a substantial sum in damages against at least one of the defendants. On the evidence available to him, however, he was unable to determine which of them was likely to be found liable for the accident. He ordered each defendant to make an interim payment of £150,000.

In dismissing the main site contractor’s challenge to that outcome, the Court could find no error of principle in the judge’s approach. Although neither defendant had admitted liability for the accident, nor been found liable, the judge was entitled to conclude that the man would succeed in his claim against at least one of them.

Although both defendants’ insurers had reserved their right to refuse to indemnify them against the man’s claim, they each apparently had appropriate policies of insurance in place when the accident occurred. The legal requirements for the making of interim payment orders had in all respects been satisfied.