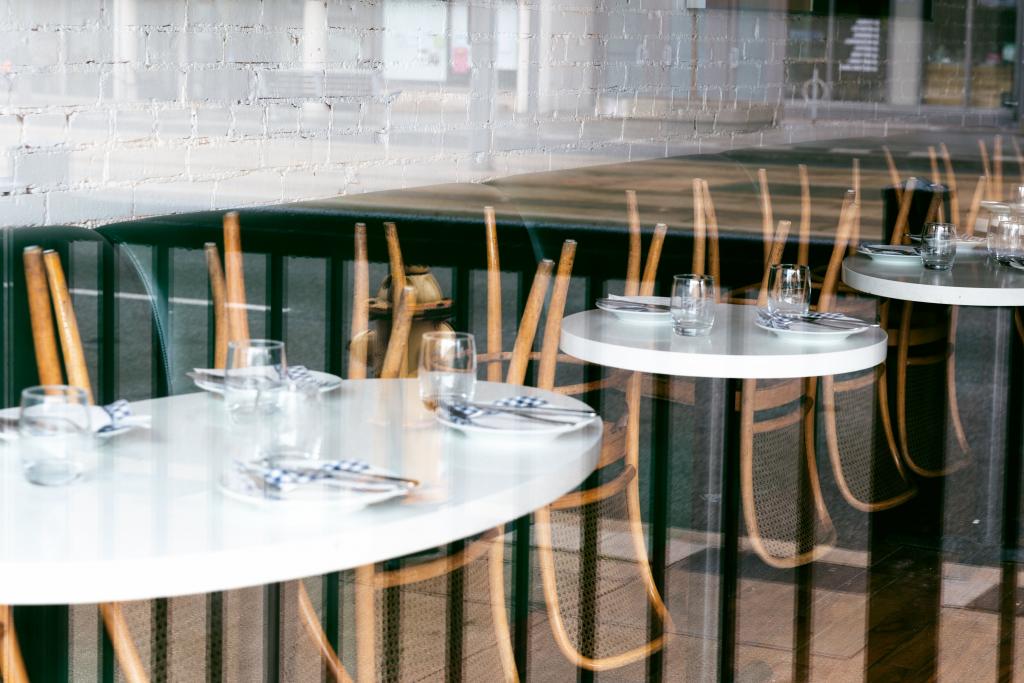 Business owners who suppress their sales figures and underpay tax may live high on the hog for a while, but their wrongdoing is always likely to catch up with them in the long run. In a case on point, a restaurateur lost his livelihood and ended up personally liable for more than £180,000 in tax.

The man was the sole director of a company that owned a restaurant. Following an investigation, HM Revenue and Customs (HMRC) identified what it contended were deliberate and concealed inaccuracies in the company’s VAT returns. The company went into liquidation after HMRC raised back-tax and penalty demands totalling over £445,000. The man was later disqualified from acting as a company director for nine years. He did not dispute Insolvency Service findings that he had caused the company to suppress and conceal sales figures.

Matters did not end there, however, as HMRC had also issued him with a personal liability notice (PLN) in the amount of £183,540. He challenged the PLN before the First-tier Tribunal (FTT). However, HMRC argued that he should not be permitted to proceed with an appeal that had been lodged 19 months after the expiry of a statutory time limit.

The man contended that his brother had day-to-day responsibility for the restaurant business and that his role was largely confined to that of a waiter. Due to long-term mental health difficulties, he simply could not cope as the company’s tax affairs spiralled towards disaster. If he were not permitted to appeal, he feared that he would be made bankrupt and would lose his family home.

The FTT expressed sympathy with the man’s health issues. However, in refusing permission for him to mount a late appeal, it found that he was not incapable of managing his affairs throughout the long period of delay. He was not prevented by his mental health issues from seeking professional advice. Refusing permission to appeal would achieve finality and, given a number of weaknesses in his case, it would not cause him a demonstrable injustice.