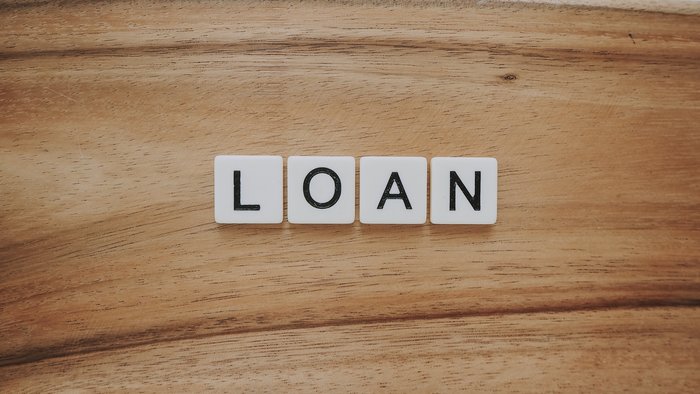 Any lawyer will tell you that success in litigation depends on getting your evidence in order, but it is amazing how often a failure to do so proves fatal. A bank found that out to its cost after failing to provide adequate proof that a businessman had actually signed a £6.9 million loan guarantee.

The bank provided a credit facility to a company of which the businessman was a director, in the form of a £2.9 million fixed-term loan, an overdraft facility of £1.5 million and a standby letter of credit for £2.5 million. The businessman was alleged to have signed a personal guarantee whereby he agreed to indemnify the bank in respect of the full amount of the facility in the event of the company defaulting.

The bank launched proceedings against the businessman with a view to enforcing that guarantee. In seeking summary judgment against him, it argued that he had no viable defence to the claim. He accepted that the signature on the guarantee resembled his own, but said he had no recollection of signing it. As he was entitled to do, he put the bank to strict proof that he had in fact signed it.

In ruling on the matter, the Court noted that the guarantee was on any view an unsatisfactory document with a number of formal deficiencies. Amongst other things, it contained an embarrassing typographical error and spaces in which the place and date of the document’s execution, the businessman’s age and address and other details should have been entered had remained blank.

Despite the large sums of money involved, the bank had plainly given only limited attention to the guarantee’s execution. It was not signed on behalf of the bank and the businessman’s purported signature was not witnessed. The original of the document, with a number of its pages in the wrong order or assembled upside down, had only been disclosed by the bank shortly before the hearing.

The Court accepted that most of the businessman’s grounds of defence to the bank’s claim stood no real prospect of success. In rejecting the bank’s application, however, it found that evidence produced in support of the claim that the businessman had signed the guarantee was inadequate. The need for such evidence was heightened by the unsatisfactory form in which the guarantee was produced.