Buying a Home Abroad? Have You Considered Inheritance Issues? 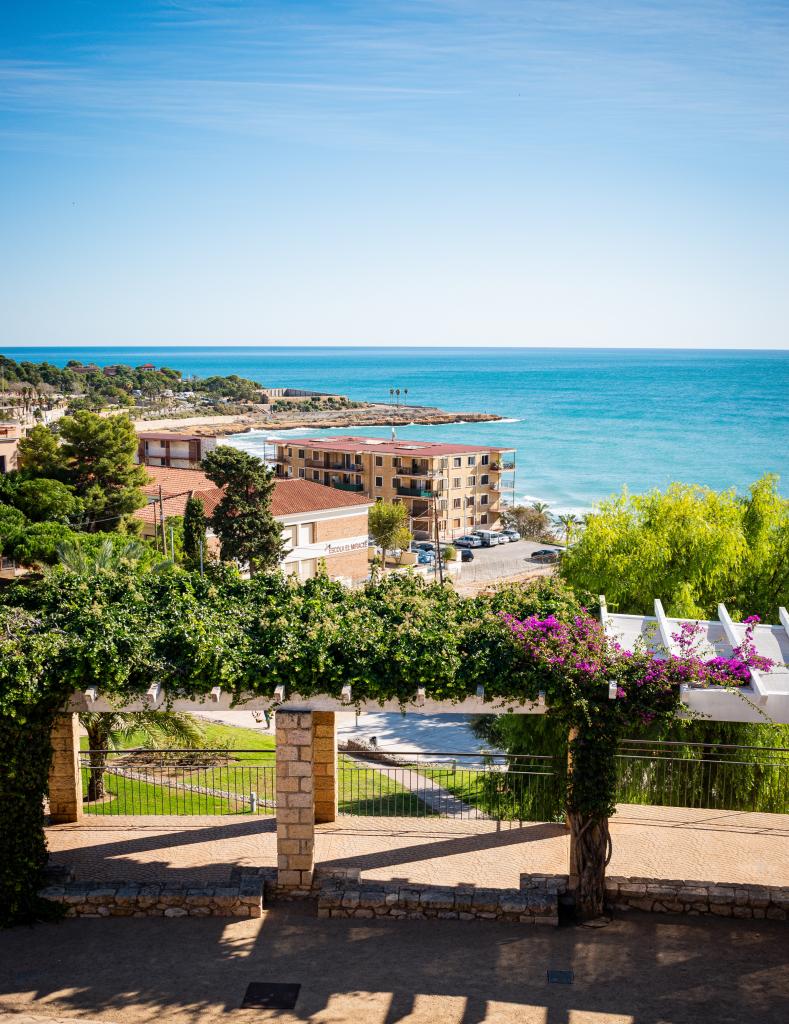 It is many people’s dream to buy a home abroad, but it is important to remember that ownership of foreign property can give rise to complications when it comes to inheritance. The point was made by a bitter High Court dispute concerning an apartment on Spain’s Costa Blanca.

By her will, a woman left all that she owned, save for a few pieces of jewellery, to her husband. They had been married for less than two years prior to her death. Some years previously, she and her son had acquired the Spanish flat, holding it in equal shares. After she died, the son instructed a Spanish notary to transfer his mother’s share in the flat to him so that he became its sole registered owner.

The son’s action prompted the widower to seek an interim injunction against him, restraining him from selling, disposing of or diminishing the value of the flat. As sole executor of his wife’s will, he argued that her share of the flat formed part of her estate and that it should have passed to him in accordance with her will.

In defending the application, the son argued that he and his mother owned the flat as joint tenants and that her share therefore passed to him automatically on her death under the doctrine of survivorship. He also asserted that he became the beneficial owner of the entire flat pursuant to mutual wills he and his mother had made which could neither be revoked nor varied. She had also made a Spanish will by which she named her son as sole beneficiary of all her property in Spain.

Ruling on the matter, the Court noted evidence from a Spanish lawyer that there is no doctrine of survivorship in Spain, where all co-owners of property are tenants in common, rather than joint tenants. The Spanish will had been automatically revoked either on the woman’s marriage or on the execution of her later, English will. Given other points he made in his defence, however, it could not be said at this stage that the son’s case was unarguable.

In granting the injunction sought, the Court noted that the widower’s claim was also not unarguable and that he had raised a serious issue to be tried. Although the son stated that he had no intention of selling the flat or diminishing its value, the matter was sufficiently urgent to justify the grant of an interim order that would serve to maintain the status quo pending a full trial of the matter.