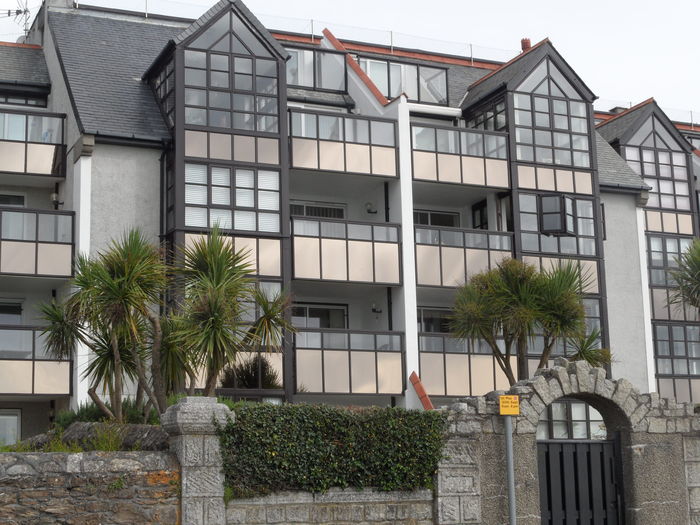 Increases in the value of your main or only home are exempt from Capital Gains Tax (CGT) – but proving that a property is your principal private residence (PPR) can be far from easy and that is why taking legal advice on the issue is always wise. The point was made by the case of a woman who sold a flat at a £270,000 profit but failed to establish that she was entitled to the exemption.

The one-bedroom flat was bought for £630,000 and sold for £900,000 five months later. The woman did not notify HM Revenue and Customs (HMRC) of that gain on the basis that the flat was her PPR throughout her period of ownership and that no CGT was therefore payable. HMRC took a different view and assessed her for £52,656 in CGT. She also received a penalty of £14,217.

In rejecting her appeal against those demands, the First-tier Tribunal (FTT) noted that the flat had been sparsely furnished and that utility bills for the property were never transferred into her name. She owned a larger property nearby which would have been a more convenient home for her and her husband and which she had used as her correspondence address. She had also claimed PPR relief on the subsequent sale of that property for £2.3 million.

HMRC had failed to establish that her sole purpose in buying the flat was to sell it on at a handsome profit. There was, however, a complete absence of evidence that she ever occupied it. Even had she done so, such occupation would have lacked the necessary degree of permanence or continuity to render the property her PPR.