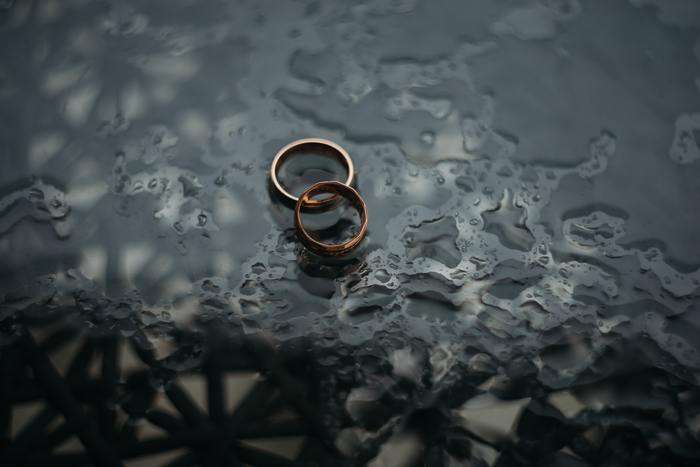 The Channel Islands may be separated from the UK mainland by miles of water, but they are not overseas countries. In an unusual case, that simple fact was enough to defeat a woman’s claim for a pension-sharing order following her divorce in Jersey.

After a long marriage, the woman’s husband left the matrimonial home in England and moved with his new partner to Jersey, where he swiftly launched divorce proceedings. The woman believed that he had done so because Jersey does not have provision within its family law for the making of pension-sharing orders. The husband’s pension was 2.5 times greater than the wife’s total income.

Following negotiations, what was essentially a clean-break settlement was agreed in Jersey whereby the wife received 55 per cent of the former matrimonial home and the husband 45 per cent. She was, however, most unhappy with the deal and shortly afterwards launched proceedings in London under the Matrimonial and Family Proceedings Act 1984, seeking a pension-sharing order.

In ruling on the matter, the High Court noted that, where a marriage is dissolved or annulled by proceedings in an overseas country, the Act permits English family judges to provide financial relief to parties to the marriage who are habitually resident or otherwise sufficiently connected to England and Wales.

The woman’s claim, however, faced the difficulty that Jersey – together with the other Channel Islands, the United Kingdom and the Isle of Man – has been defined by law since the Victorian era as part of the ‘British Islands’. Jersey is thus not an overseas country to which the Act can be applied.

The woman’s lawyers argued that she had suffered a serious injustice due to the unavailability of pension-sharing orders in Jersey. It was submitted that the Act should be interpreted in such a way as to avoid such an absurd outcome. The Court, however, found that the interpretation contended for would ride roughshod over the unambiguous wording of the Act. It was for Parliament, and Parliament alone, to decide whether the provisions of the Act required amendment. The wife’s application was struck out on the basis that the Court had no jurisdiction to entertain it.