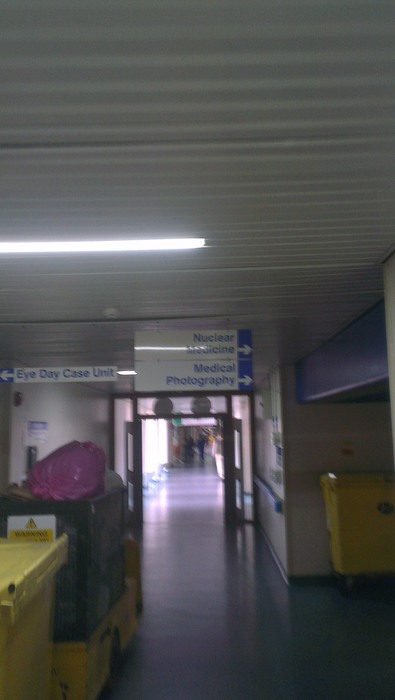 Every disabled employee is entitled to have reasonable adjustments made for them so that they are not disadvantaged in going about their work. In a case on point, an ME and chronic fatigue syndrome sufferer who could not meet the requirements of her employer's attendance policy won tens of thousands of pounds in compensation.

The occupational therapist’s disability meant that she was more likely to need periods of sick leave than other employees. Her NHS trust employer responded by making an adjustment to its sickness absence management policy whereby she could have five periods of sickness absence annually, instead of the standard three afforded to other personnel.

The adjustment was kept in place, apparently successfully, for four years before it was abruptly removed. Whilst other adjustments were made, including a reduction in the woman’s working hours, she was unable to meet the attendance requirements and was ultimately dismissed.

Her complaints of discrimination and a failure to make reasonable adjustments were subsequently upheld by an Employment Tribunal (ET), as was her claim of unfair dismissal, although the ET ruled that there was a 50 per cent chance that she would have been dismissed within four months in any event. She was awarded substantial damages, including a basic award of over £10,000, more than £30,000 for future loss of earnings and £24,500 for injury to her health and feelings.

In rejecting the trust’s challenge to that outcome, the Employment Appeal Tribunal could find no fault in either the ET’s calculation of her award or its properly reasoned conclusion that the abrupt withdrawal of an adjustment that had worked well for years was unjustified and that her dismissal was thus unfair.