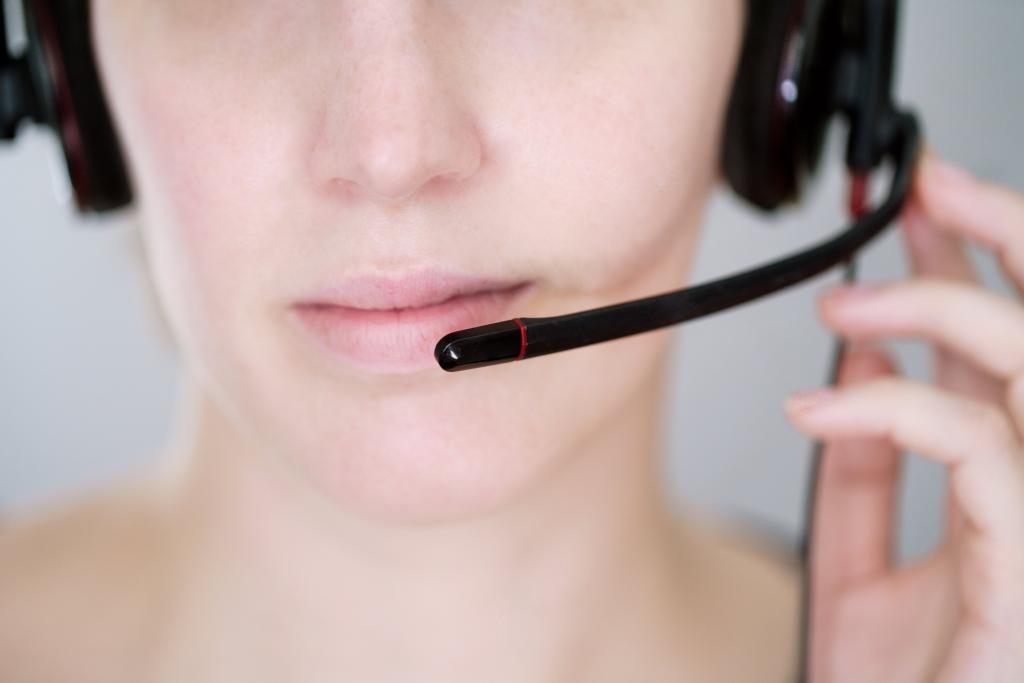 When it comes to combating the modern scourge of unsolicited direct marketing calls, the law is not resting on its laurels. In one case, a claims management company that was responsible for millions of such calls received a six-figure financial penalty.

Following an investigation, the Information Commissioner’s Office (ICO) found that the company was responsible for 11,489,873 unsolicited direct marketing calls over a six-month period. More than 300 public complaints had been received by the ICO and the Telephone Preference Service.

Aggressive tactics appeared to have been used when making some of the calls and there was evidence of great distress being suffered by some recipients. There were indications that operatives continued to call individuals who had specifically asked not to be contacted and refused to comply with requests to remove telephone numbers from the database.

The company said that it had obtained data from reputable sources and that it had engaged the services of compliance advisers. The ICO, however, found that its lack of knowledge and understanding of regulations designed to protect privacy and to police the use of personal data and the public communications network was apparent.

It had failed to show that any of the complainants gave sufficient consent to receiving the calls. Whilst it had not deliberately set out to contravene the regulations, it had done so negligently and its multiple breaches were serious. There were no relevant mitigating features in the case and the ICO imposed a £200,000 penalty.