Client Not Paying Your Bills? You Are Far from Powerless 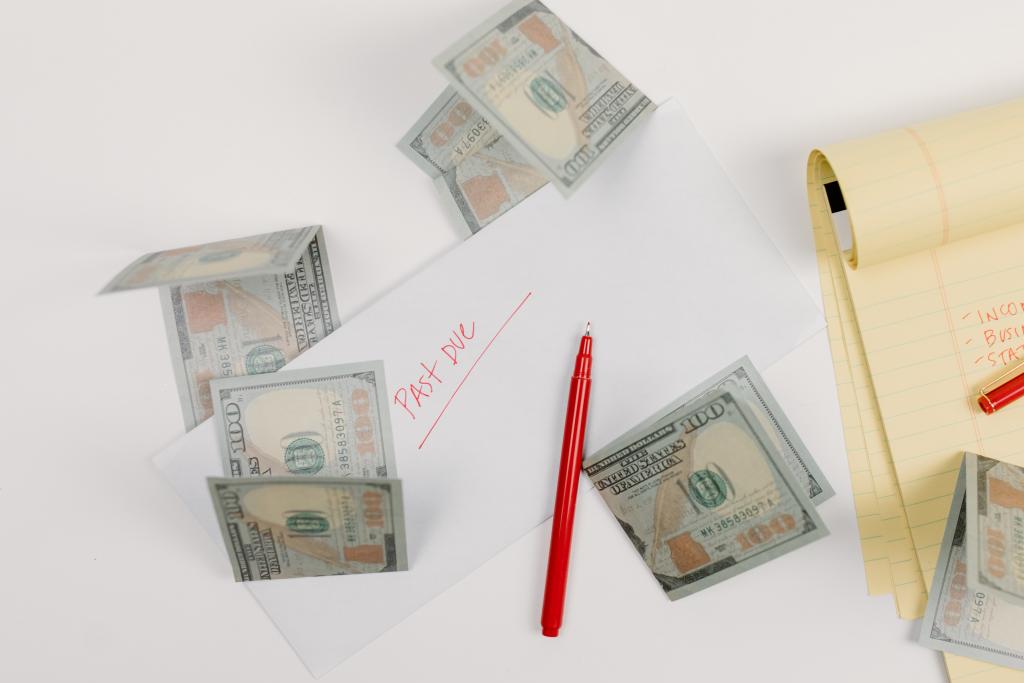 Creditors often feel impotent when faced with debtors’ failure to pay but, with the right legal advice, that is very far from being so. In a case on point, the High Court came decisively to the aid of a development management company embroiled in a bitter dispute with a client in respect of unpaid invoices.

The company was engaged to manage refurbishment and improvement works on a residential property and to deal with planning aspects of the project. It was to be paid £540,000 for its services. It lodged a winding up petition against its corporate client after five of its invoices, with a total value of £50,000, went unpaid.

The client disputed the debt, principally on the basis that the company had failed to provide its planning services with reasonable skill and care. It made a number of serious allegations concerning the company’s conduct and asserted that it had viable counterclaims that exceeded the value of the debt.

Ruling on the case, the Court noted that the counterclaims were to a large extent unsubstantiated by evidence. It found that the debt was not genuinely disputed on serious grounds nor, on the evidence before the Court, was it the subject of a genuine or serious counterclaim. The ruling meant that, if the client persisted in its failure to pay the debt, it would be liable to be wound up.