Commercial Arbitrations – You Have to Put All Your Cards on the Table! 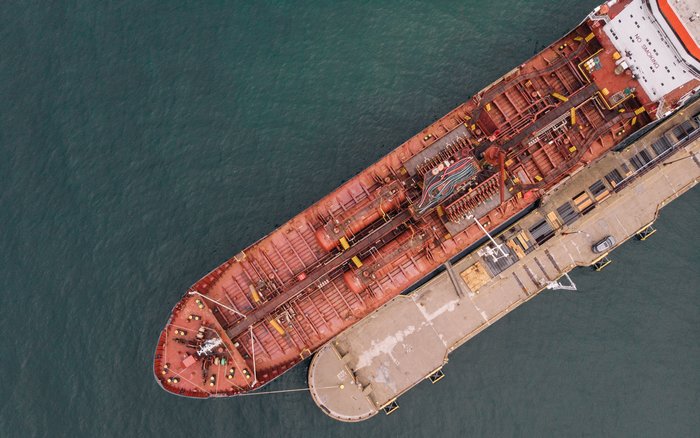 The aim of commercial arbitrators to achieve speedy and final resolution of disputes would be undermined if the parties were not required to put all their cards on the table at an early stage of the process. The High Court made that point in analysing an arbitration clause which commonly appears in shipping contracts.

The case concerned difficulties that were encountered at a Spanish port in loading a cargo of cement clinker. The port’s cranes were not quite long enough to reach the vessel’s hatches. Her charterer claimed that her owner had unreasonably withheld consent for modifications to be made to the vessel to enable loading to proceed. The dispute was submitted to arbitration after the charterer and the owner each asserted that the other had repudiated the carriage contract.

The contract included a common clause which required the charterer, in the event of a dispute, to notify the owner in detail of any claim and for an arbitrator to be appointed within 12 months of the completion of the charter. Crucially, the charterer was also required to provide all available documents in support of its claim within the same 12-month timeframe.

The charterer was in possession of a survey report which it sought to rely on but which it did not attach to its letter of claim. Almost a year passed after the arbitration was commenced before the report was disclosed. On that basis, the arbitration panel ruled by a majority that, by operation of the clause, the charterer’s claim was time-barred and totally extinguished.

In dismissing the charterer’s appeal against that outcome, the Court noted that the aim of the clause was to require the parties to take a ‘cards on the table’ approach to the arbitration. The report was both a document and supportive of the charterer’s case and thus should have been disclosed to the owner within the 12-month time limit. The Court also rejected the charterer’s plea that the report was not caught by the clause in that it was arguably a privileged communication between itself and the professional surveyor who produced it.