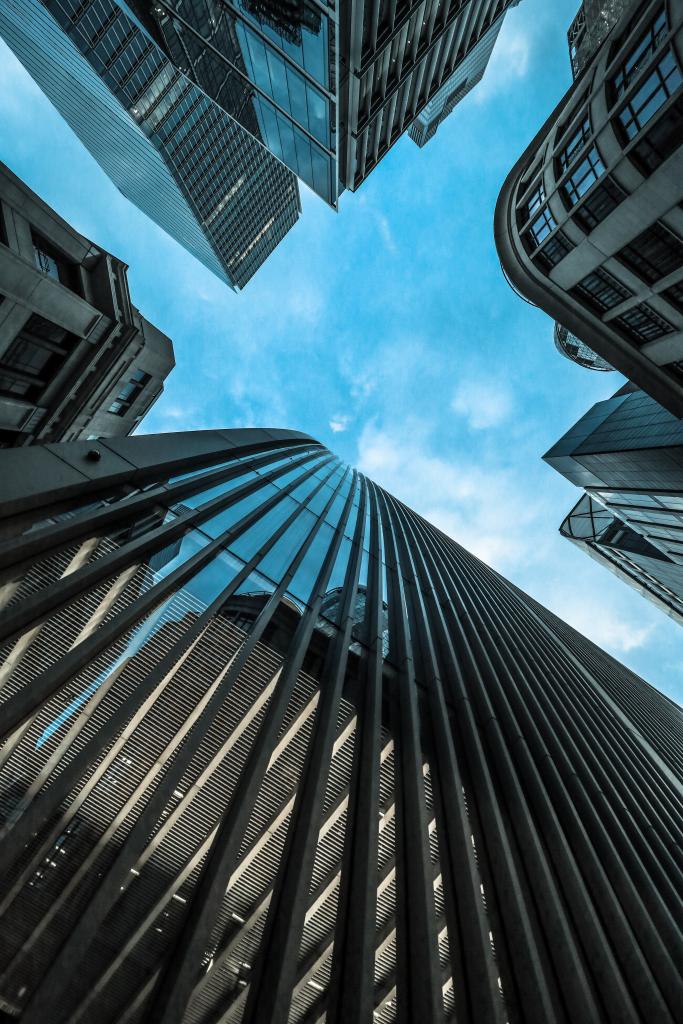 Many employees are driven to work hard by the prospect of receiving performance fees. However, as a case concerning a commercial property specialist showed, entitlement to such payments very much depends on the precise wording of employment contracts.

The woman, a chartered surveyor with more than 30 years’ experience, worked for a commercial real estate management company. After she was made redundant at the height of the COVID-19 pandemic, she claimed that she was contractually entitled to a performance fee in the form of a 10 per cent profit share relating to a substantial transaction with which she was heavily involved prior to her departure.

She lodged Employment Tribunal (ET) proceedings on the basis that the failure to pay her such a profit share amounted to an unauthorised deduction from her wages, contrary to Part II of the Employment Rights Act 1996. In resisting her claim, the company argued that it should be dismissed or struck out as misconceived.

Ruling on the matter, the ET noted that her employment contract stated that she ‘may’ receive a minimum 10 per cent share of profits generated by projects on which she acted as designated asset manager. The terms and percentage of any such performance fee were to be negotiated if not agreed in advance.

Dismissing her claim, the ET found that, by the use of the word ‘may’, the company had retained a discretion as to whether or not to pay her a performance fee. It could not be exercised unreasonably, capriciously or arbitrarily, but it was nevertheless significant. Negotiations in respect of the percentage of profit that it would be appropriate for her to receive had in any event not ended in agreement.

The ET noted that it could only hear an unauthorised deduction from wages claim in respect of a quantifiable sum. Given the existence of the discretion and the absence of agreement as to the percentage of her profit share, the woman’s claim was for an unquantified and unidentified sum. The ET thus had no jurisdiction to entertain her complaint.