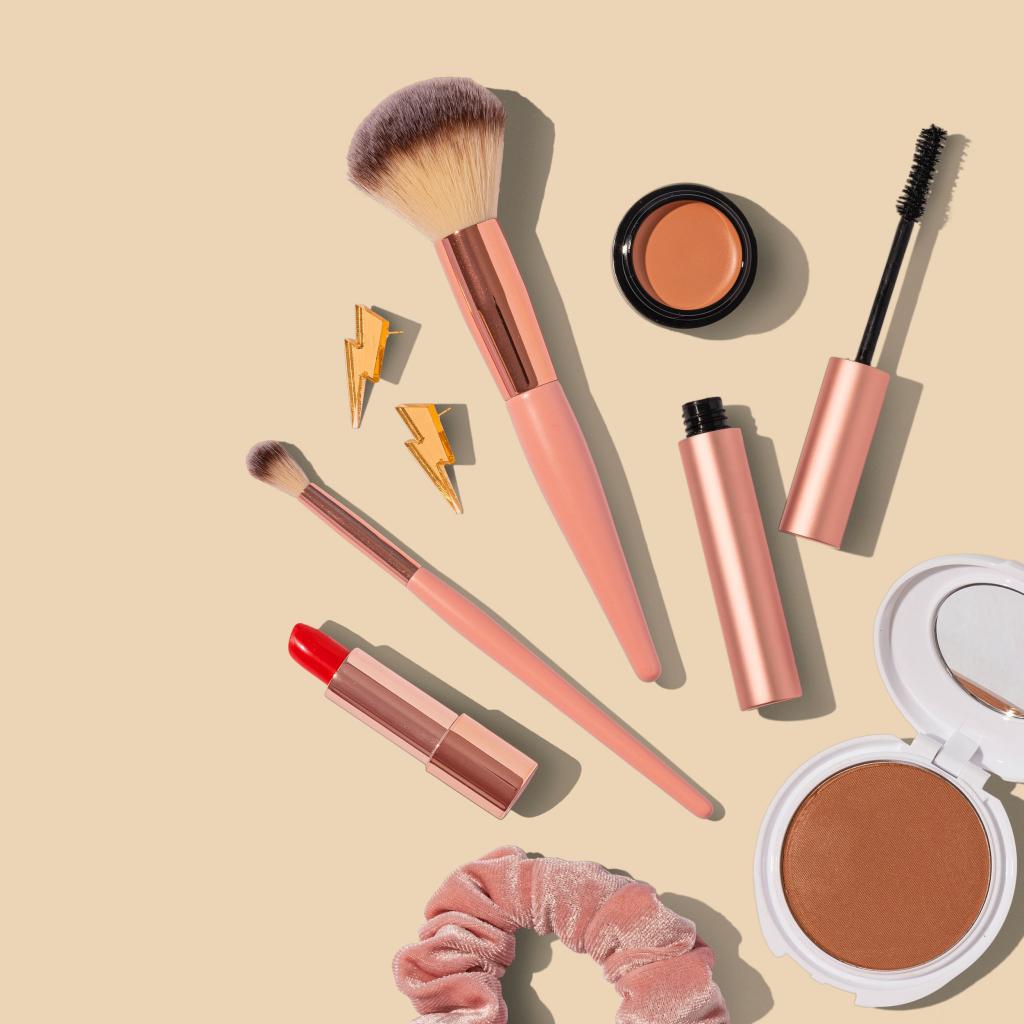 Many businesses that persist in labelling their employed staff as self-employed have met their comeuppance during the COVID-19 pandemic. That was certainly so in the case of a company that was ordered to pay compensation of more than £50,000 to a woman who was sacked after asserting her colleagues’ employment rights.

The company ran a beauty salon at which the woman was engaged to work as PA to the founder and to provide treatments. Her contract was labelled as a consultancy agreement. When the pandemic struck, the company maintained that none of its staff could be placed on furlough because they were self-employed.

Although the woman carried on with her PA role and continued to be paid, she took up her colleagues’ cause. She asserted to the founder that the company’s staff were in fact full-fledged employees; that they should be paid via the PAYE system; that they had various employment rights and that they had the ability to be furloughed.

The company soon afterwards terminated her contract with immediate effect, ostensibly on grounds that the pandemic meant that it no longer had the funds to pay her. She was not invited to any meeting, nor was she afforded any right of appeal. She received no payment in lieu of notice and it was not long after her departure that a new member of staff was engaged to replace her.

Ruling on her case, an Employment Tribunal (ET) had no hesitation in finding that she was an employee. The reality of the situation was that she worked full time under the direct control of the founder. She could not provide a replacement to perform her work and her contract contained some quite draconian restrictive covenants that would not be appropriate for a self-employed consultant.

She enjoyed whistleblowing protection in that her assertions to the founder concerning her colleagues’ employment rights were made in the public interest and in good faith. Given the swift recruitment of her replacement, the ET reached the inescapable conclusion that she lost her job because she had made protected disclosures and that her dismissal was thus automatically unfair. The company was ordered to pay her a total of £50,390 in compensation.