Confidential Data Leaked to a Competitor? Consult a Lawyer Today! 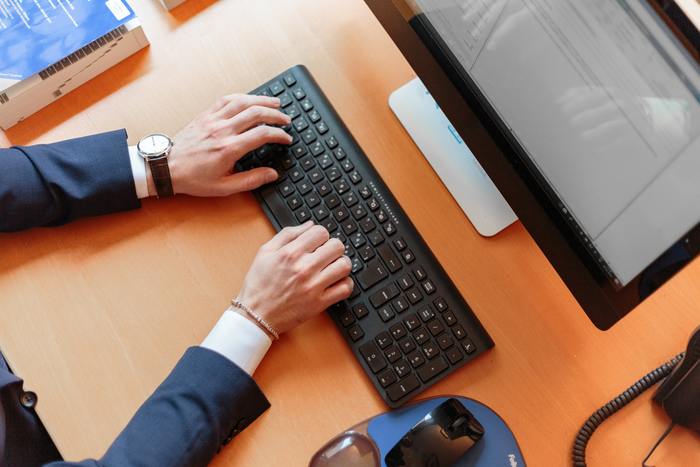 Technical data and know-how are the crown jewels of many businesses but there is an ever present risk of them being leaked to competitors by disloyal employees. As a High Court case showed, however, victims of such deceit are, with the right legal advice, very far from powerless in bringing perpetrators to book.

The case concerned the former product development manager of a company which designs, makes and supplies equipment used in the oil and gas industry. He worked for the company for 17 years prior to his departure. He took with him very substantial amounts of confidential and proprietary information belonging to the company and took up employment with an overseas competitor.

Rightly suspecting what had happened, the company swiftly obtained a court order which forbade the man from using, accessing or distributing the confidential information. He was, amongst other things, required to abide by restrictive covenants in his employment contract, to disclose and preserve the information and to facilitate imaging of devices and online accounts on which it was stored.

After he breached the order in numerous respects, the company applied to have him committed to prison for contempt of court. He admitted all the alleged breaches and apologised. In ruling on the matter, however, the Court found that he had been intent on making his fortune by misuse of the information and that his apology did not amount to a true expression of remorse.

His conduct was deliberate and flagrant, involving deception of a high order. He had lied in sworn statements to the Court and had neither preserved nor disclosed the material he had taken. He had persistently failed to recognise the gravity of his behaviour, which harmed the company’s business and struck at the heart of the rule of law. The Court sentenced him to 14 months’ immediate imprisonment.