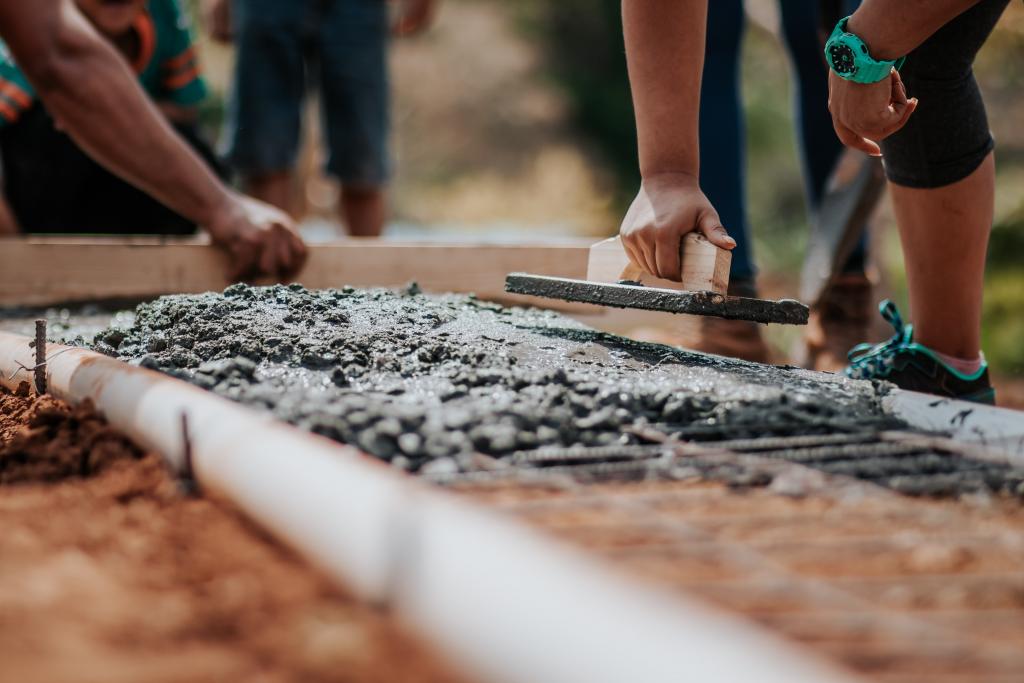 It is established law that contract adjudicators do not have authority to consider more than one dispute at a time. However, as a High Court ruling made plain, there is a potential conflict between that rule and the public policy imperative to encourage adjudications as a fast and relatively cheap means of dispute resolution.

The case concerned a contractor who provided construction labour to a company that made concrete products. After three of the contractor’s invoices, with a total value of £40,430, went unpaid, it referred the matter to an adjudicator. The company declined to engage in the proceedings on the basis that three disputes, rather than one, had been placed before the adjudicator and that he therefore lacked jurisdiction.

The adjudicator went on to accept jurisdiction and awarded the contractor the full amount of the invoices, plus interest. He noted that no pay less notices had been issued by the company in respect of the invoices, two of which had been specifically agreed. The time permitted for challenging the third had long since lapsed.

The contractor subsequently launched proceedings, seeking a summary judgment giving effect to the adjudicator’s decision. In resisting the claim, the company argued that each of the three invoices gave rise to a distinct dispute and that there should have been separate adjudications in respect of each of them.

In rejecting that argument and upholding the contractor’s claim, the Court noted that the invoices were cumulative in the sense that each of them sought payment for the full value of work done, less sums that had previously been invoiced. The invoices were closely linked in that each payment claim built on the previous one.

The Court acknowledged that the adjudicator could have resolved payment issues relating to each invoice in isolation. He was, however, right to consider them as sub-issues that did not give rise to separate disputes. He was also correct to find that the single dispute referred to him concerned whether or not the cumulative total of the three invoices was payable.

The Court noted that, if the company’s arguments were correct, the result would be that the parties would be put to the very significant cost and inconvenience of engaging in multiple adjudications to recover a single claimed balance under a single contract. Such an outcome would be contrary to the public policy underlying the adjudication process of efficient, swift and cost-effective resolution of disputes on an interim basis. The company had no real prospect of successfully defending the contractor’s claim.