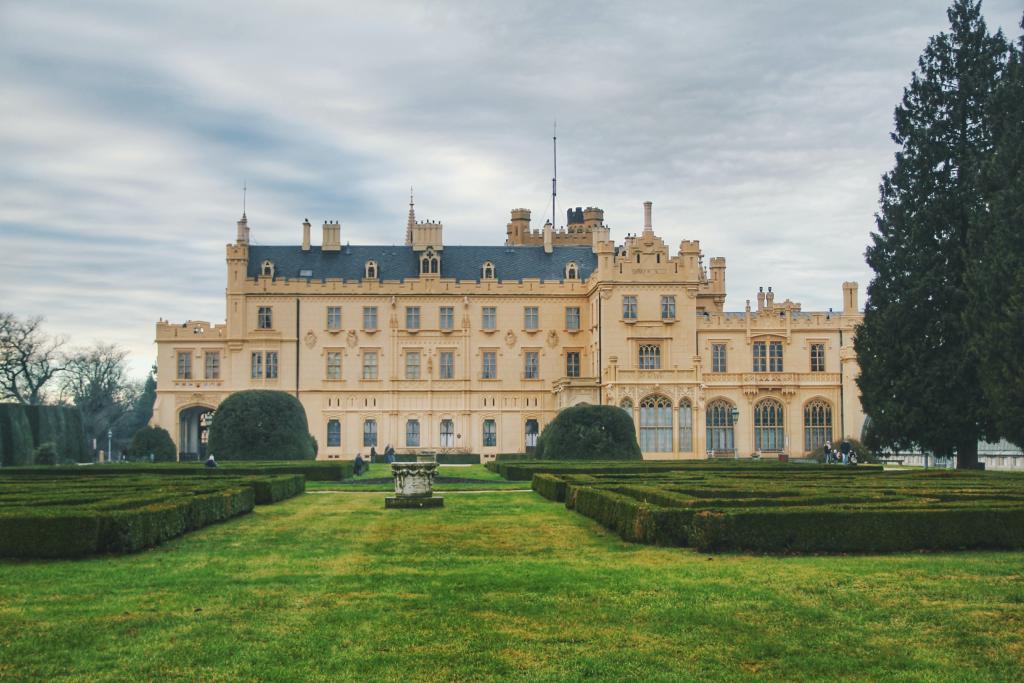 Building works that involve the ‘substantial reconstruction’ of listed buildings have the great benefit of being zero-rated for VAT. As a case concerning the conversion of a grand former military nursing home showed, however, that advantage is only available in highly restricted circumstances.

The case concerned a vast, Grade II listed building that was for almost a century used to provide nursing facilities for war veterans. During a building project that lasted more than two years, it was converted into 86 luxury flats. The developer argued that the sale of the flats was zero-rated for VAT purposes and that it was thus entitled to recover all the input tax paid on the conversion works. That contention was, however, rejected by HM Revenue and Customs.

Ruling on the matter, the First-tier Tribunal (FTT) noted that the Value Added Tax Act 1994 zero-rates the supply of dwellings which are the result of a substantial reconstruction of a listed building. However, the Act also states that a building is not to be regarded as having been substantially reconstructed unless it incorporates no more than the external walls of the original, together with other external features of architectural or historic merit.

Dismissing the developer’s appeal, the FTT noted that certain internal features of the building had been retained in compliance with planning requirements. They included a chapel, a splendid marble entrance hall and staircase, chimney stacks, trusses and most of the building’s reinforced concrete floor slabs.

Despite the enormous scale of the conversion works, the retained internal features covered some 7 per cent of the building’s floorspace and could not be viewed as de minimis or trifling. The floor slabs, trusses and chimney stacks, whilst performing a structural role, were not part of the external walls or other external features. Other grounds of challenge, based on European law principles of fiscal neutrality and proportionality, also fell on fallow ground.