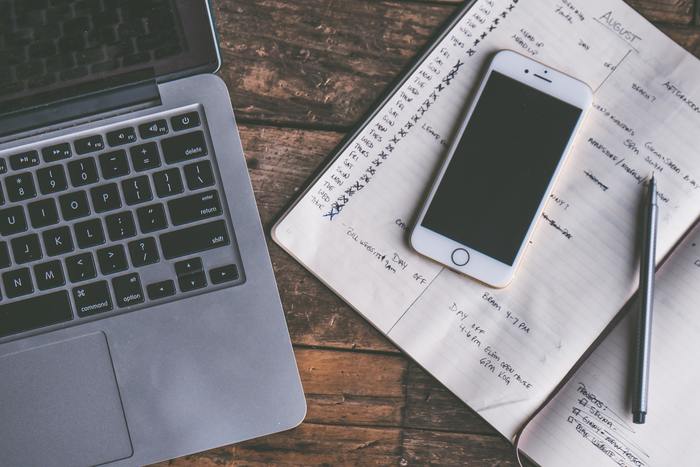 HM Revenue and Customs (HMRC) operate within the constraints of their statutory powers, but their ability to conduct ‘informal’ enquiries into taxpayers’ affairs, without limit of time, has been upheld by the Court of Appeal in a landmark ruling.

The case concerned a successful entrepreneur who was both resident and domiciled in England but who had substantial business interests overseas. He had for some years been the subject of an HMRC investigation into his tax affairs and those of various companies with which he was associated. He considered that the investigation was unjustified, disproportionate and oppressive.

In seeking to halt the investigation by way of judicial review proceedings, he pointed out that it was not being conducted pursuant to HMRC’s enquiry powers enshrined in Section 9A of the Taxes Management Act 1970. The relevant time limits for opening such enquiries had largely passed when HMRC launched the investigation. HMRC had also not pursued their powers under the Finance Act 2008 to obtain information and documents concerning his and the companies’ tax affairs.

The entrepreneur argued that, as a creature of statute, HMRC are only permitted to do that which they are expressly authorised to do by statute. They thus had no power to investigate his affairs on an informal, non-statutory basis. His complaints were, however, rejected by a judge, who ruled that the investigation was lawful.

In dismissing his appeal against that outcome, the Court noted that it is HMRC’s function to, so far as reasonably possible, collect the correct amount of tax from taxpayers. Conducting an informal investigation into whether the taxpayer had declared all his income and paid the right amount of tax was necessary, expedient, incidental or conducive to the exercise of that function. HMRC thus had a general power to conduct the informal investigation by virtue of Section 9(1) of the Commissioners for Revenue and Customs Act 2005.

The Court noted the breadth of HMRC’s discretion as to the means by which they go about fulfilling their function. It was not for judges to micromanage HMRC’s activities and the Court emphasised that tax investigations should only be judicially reviewed in wholly exceptional circumstances. There was nothing so egregious about the investigation in question to justify judicial intervention.

The informal investigation, the Court observed, was in any event premised upon the taxpayer’s consent and cooperation. Its essentially voluntary nature was not undermined by HMRC’s assertion that full cooperation would ensure reduced penalties and might avoid publication of the taxpayer’s details.