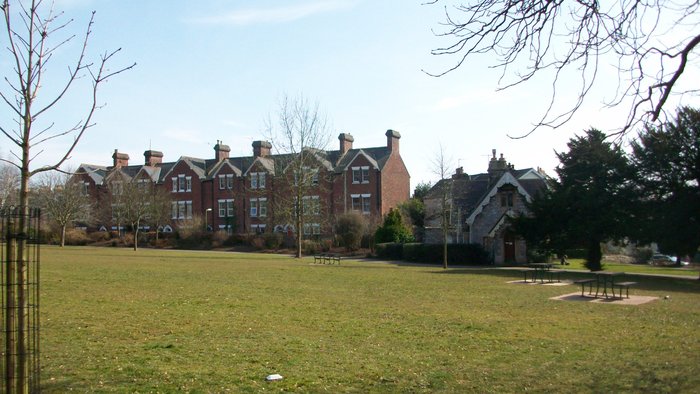 A property’s location within a conservation area is often presented as a selling point by estate agents, but the designation brings with it heavy legal responsibilities. A flat owner found that out to his cost after installing a PVC bay window without planning permission.

The ground-floor window only required planning consent because the flat lay within a conservation area. After the local authority issued an enforcement notice requiring the owner to remedy the breach of planning control, he complained that about 90 per cent of front-facing windows fitted to other nearby properties were made of PVC but that no similar action had been taken against other homeowners.

In allowing his appeal against the notice, a government planning inspector found that the window’s installation did not materially affect the building's external appearance. In doing so, the inspector defined the ‘building’ under consideration as the block of three terraced houses of which the man’s flat formed part. He noted that all of the ground-floor windows across the whole block were made of PVC.

In upholding the council’s challenge to the inspector’s decision, however, the High Court noted that, in common parlance, each house in a terrace is considered a building. The inspector had given no adequate reasons for his somewhat surprising conclusion that the relevant ‘building’ consisted of the whole terrace.

The inspector was required to focus solely on the visual impact that the window had on the building and the prevalence of PVC windows elsewhere in the conservation area was thus legally irrelevant. The inspector's decision was quashed and the Secretary of State for Housing, Communities and Local Government was directed to reconsider the matter in the light of the Court’s ruling.