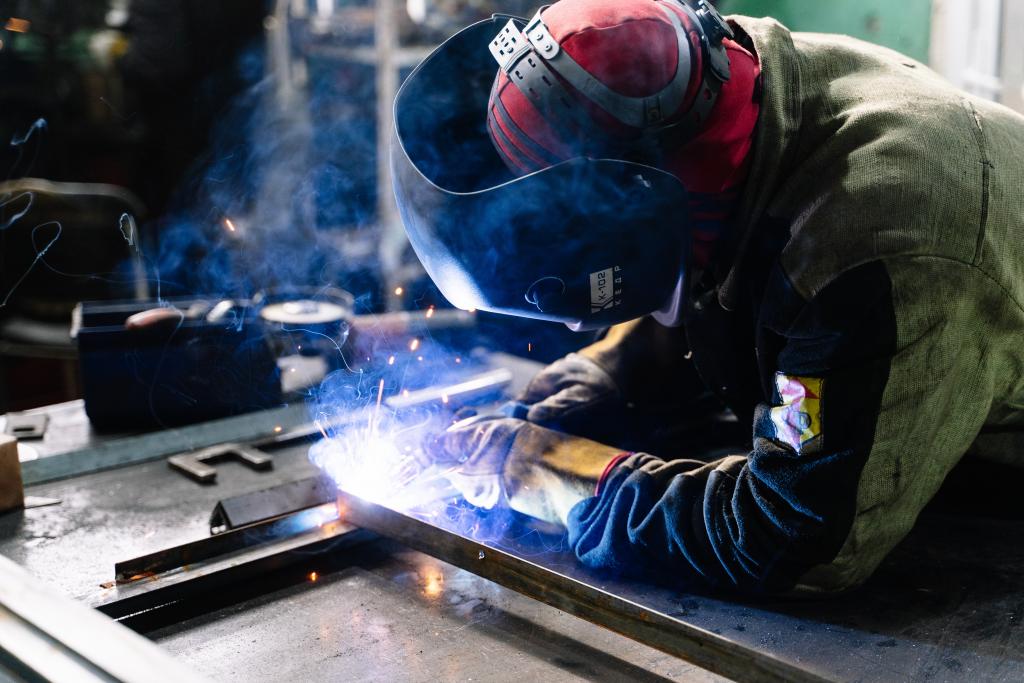 The COVID-19 lockdowns plunged thousands of businesses into dire financial straits but, as an Employment Tribunal (ET) ruling showed, the unprecedented crisis in no way relieved hard-pressed employers of their legal obligation to manage redundancy processes openly and fairly.

The case concerned a fitter/welder who was on furlough when made redundant by a small engineering company. The pandemic had a catastrophic impact on the company’s business – reducing its turnover from £11 million to £5 million – and it urgently needed to cut costs notwithstanding the furlough scheme.

Three senior managers independently conducted a scoring exercise in respect of the performance, abilities and qualifications of 31 members of staff. The worker was selected for redundancy as one of the four lowest-scoring individuals. His response was to lodge an unfair dismissal complaint with an ET.

Ruling on the matter, the ET noted that he was given notice in accordance with his employment contract and received statutory redundancy pay, together with other sums owing to him. At his request, the company also paid him £1,500 so that he could embark on a welding course. There was a genuine redundancy situation and the scoring process employed was reasonable. In the early days of the pandemic, the company’s managing director had sent employees a number of emails clearly warning them of the potential need for redundancies.

In upholding the worker’s claim, however, the ET emphasised the legal requirement that employees must be consulted prior to being made redundant. There was more to consultation than mere warning. The managing director openly admitted that, due to his sense of embarrassment at having to reduce staff numbers, he had not consulted the worker.

The worker had thus been denied the opportunity to discuss, comment on or challenge the redundancy selection criteria. His dismissal was procedurally unfair and, even in the context of its financial difficulties, the employer’s conduct of the redundancy process did not fall within the range of reasonable responses.

The ET found that, given the cashflow crisis afflicting the company at the time, the worker would have been dismissed in any event. Having received redundancy pay, he was thus not entitled to a basic financial award. In awarding him compensation equivalent to three weeks’ pay and benefits, however, the ET found that a reasonable redundancy process would have taken about that long.