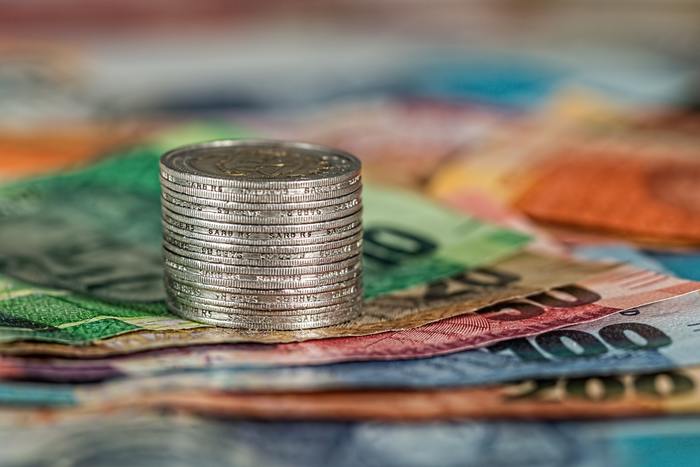 Many businesses which paid for goods prior to the onset of the COVID-19 pandemic have yet to receive either the goods or a refund. The High Court was confronted by exactly that situation in a case where the non-delivery of $60 million in bank notes created a real threat of a run on an overseas bank.

The bank, the largest such institution in one of the world’s poorest countries, ordered the bank notes from an English wholesale supplier shortly before the virus triggered a worldwide lockdown. The value of the order represented roughly half of the bank’s equity. Following airport closures, the notes had not been delivered and the supplier had thus far failed to refund the bank’s money.

The supplier, which had in the interim used the notes purchased by the bank to fulfil another customer’s order, explained that it was in serious financial difficulties and in need of restructuring. After the bank launched proceedings in England, however, the supplier put in no substantive defence to its claim and ultimately consented to summary judgment in the bank’s favour.

Following a hearing, the Court rejected the bank’s argument that the supplier should be required to refund its money immediately. There was no reason to believe other than that the supplier was making genuine efforts to restructure so that it could pay its creditors and ward off insolvency. The supplier was given the standard 14 days in which to satisfy the judgment sum and the bank’s arguments that it should be ordered to pay interest and costs on a punitive basis fell on fallow ground.