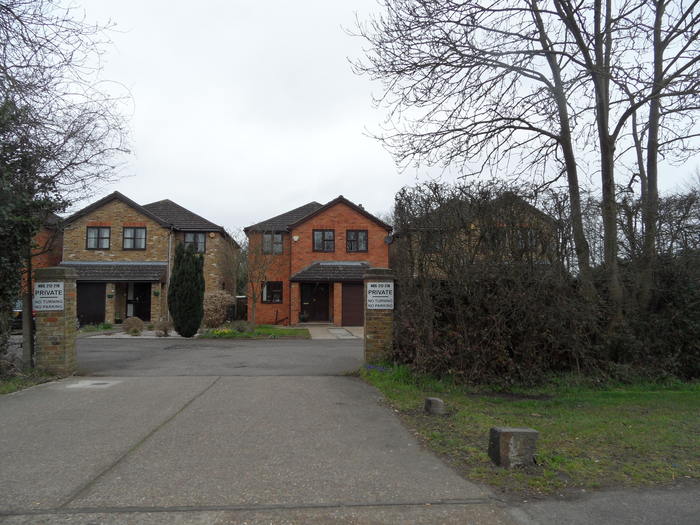 Objecting to a grant of planning permission is one obvious means of trying to block a development to which you object – but there are others that are less well known. In a case on point, residents of a leafy cul-de-sac saw off a neighbour’s plans to demolish his property and replace it with a residential care home.

The neighbour had been granted planning permission for his proposal, but objectors who lived in 14 nearby homes were undaunted. They pointed to identical restrictive covenants which dated back to the 1920s, when the cul-de-sac was laid out, and which featured in the title deeds of their own and the neighbour’s properties.

The covenants, amongst other things, dictated that no more than a single dwelling house could be constructed on each of the original plots and that they must not be used for any trade, business or profession, save that of a medical practitioner. The original developer of the cul-de-sac was a local doctor.

The neighbour accepted that the covenants, as drafted, precluded the construction of a care home on his land. However, he applied to the First-tier Tribunal (FTT) under Section 84 of the Law of Property Act 1925, seeking an order modifying the covenants in such a way as to enable the development to proceed.

In dismissing his application, however, the FTT noted that the care home would be taller than the property it replaced and would have a much larger footprint. The development might be a reasonable use of the land, but it would for the first time bring a commercial element to the exclusively residential cul-de-sac.

The development would have a substantial impact on the objectors’ amenities and would reduce the market value of the nearest neighbouring property by up to 15 per cent. In the circumstances, the covenants were in no way obsolete and delivered continuing benefits of substantial value to the objectors.