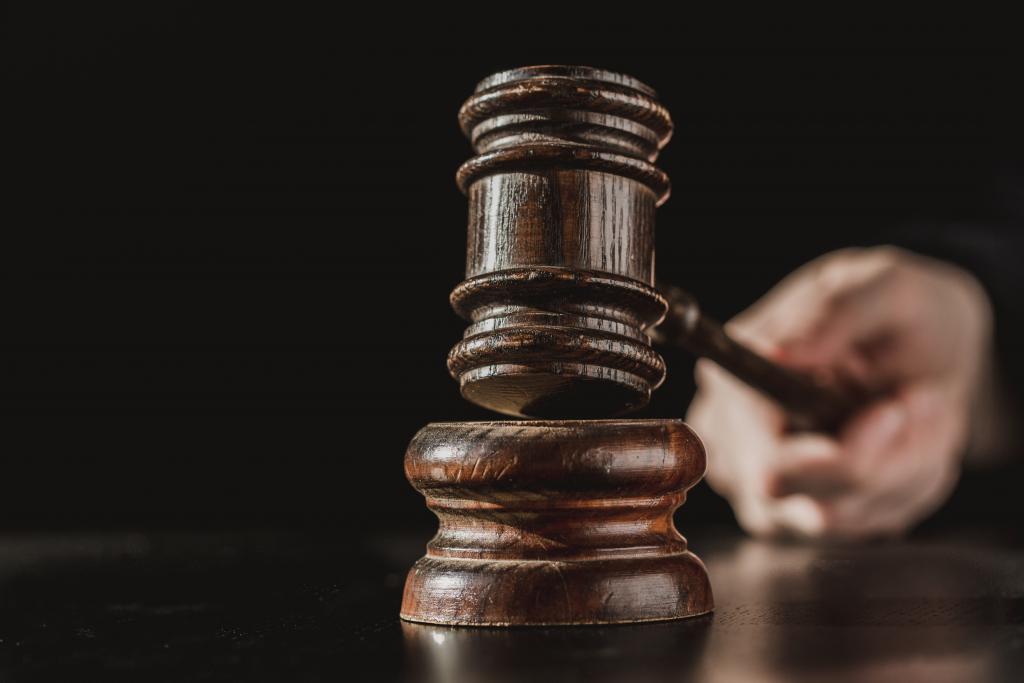 When people go missing, the need to provide closure for their families and to clarify inheritance issues demands that there must come a time when they are presumed to be dead. A case on point concerned a young father who disappeared whilst on a trip to South America and has not been seen or heard of since.

The man had travelled to Peru when his communications with his partner and other loved ones abruptly ceased. In the more than 10 years that had passed since his disappearance, there had been no activity on his bank or mobile phone accounts. Poster campaigns, social media pleas and requests for assistance from the British and Peruvian authorities had yielded no trace of either him or the friend who was accompanying him at the time.

On behalf of their young son, his partner lodged proceedings under the Presumption of Death Act 2013. Her application was prompted by the recent death of the man’s grandmother. She had left him a bequest and only if a declaration of his presumed death were granted would his son and heir be able to benefit from her gift.

Given the complete absence of information as to what happened to him, the High Court was not prepared to make a firm finding that he had died. In granting the declaration sought, however, it found that he was domiciled and habitually resident in England when he disappeared and had not been known to be alive for more than seven years. The statutory criteria having been met, his death could be presumed.