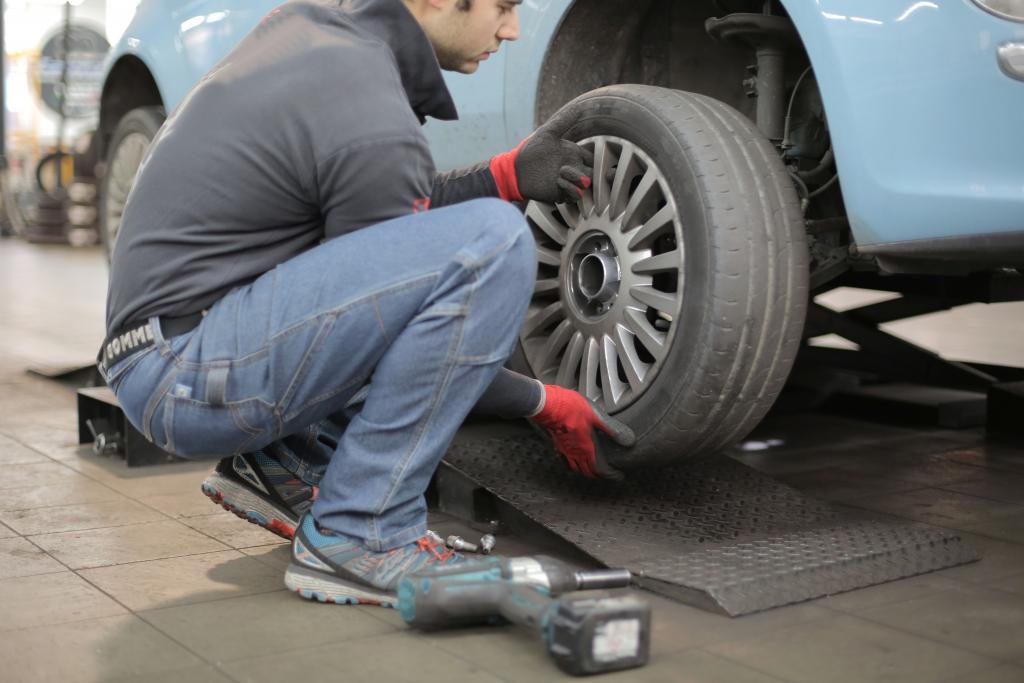 Many road accident victims show enormous courage in coming to terms with their disabilities, but some are truly exceptional. That was certainly true of a young man whose great good humour never wavered in the face of catastrophic injuries that merited an eight-figure award of compensation.

The man, in his mid-20s, was getting a spare tyre out of his car when another vehicle collided with him. He suffered a fractured skull together with a severe traumatic brain injury and was in hospital or undergoing rehabilitation for almost a year. With the assistance of his loved ones, however, he followed a demanding exercise regime and had in many respects made a remarkable recovery.

Able to do many things for himself, he expressed himself clearly when he appeared at a remote High Court hearing. Thanks to his robust rehabilitation efforts, he has an estimated life expectancy almost to the age of 80. However, he will always need adapted accommodation, specialist aids and equipment, supervision and care.

The other driver’s insurer admitted liability for the accident in full and agreed to settle his claim for a lump sum of £12.5 million. Lawyers on both sides praised his determination and his barrister said that it had been a pleasure to represent him. In approving the settlement, the Court paid tribute to his family for their contribution to his long and hard recovery.