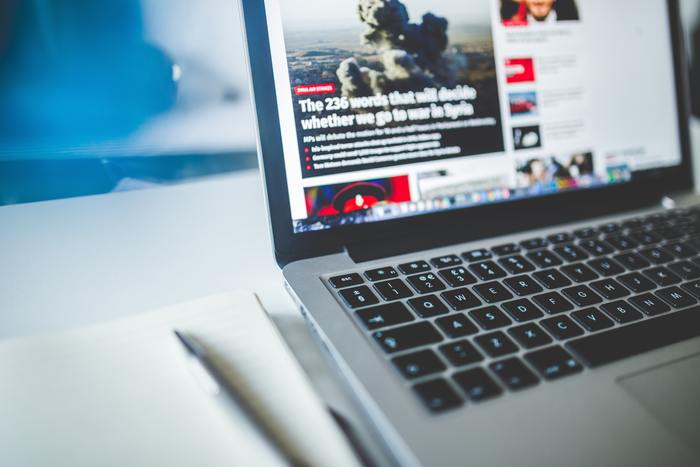 Is an intangible, digital version of a printed newspaper itself a ‘newspaper’, thus benefiting from VAT zero-rating? In a ruling of huge importance to the media industry, the Upper Tribunal (UT) has answered that burning question in the affirmative.

A media company published digital versions of its national newspaper titles which could be viewed on its website, tablets and smartphones. It argued that they were ‘newspapers’, within the meaning of the VAT Act 1994, and that zero-rating therefore applied. HM Revenue and Customs (HMRC), however, rejected that contention and decided that they were subject to standard rate VAT. The company’s challenge to that conclusion was initially rejected by the First-tier Tribunal.

In ruling on the company’s challenge to that outcome, the UT noted that the zero-rating of newspapers dates back to 1972, prior to the UK’s accession to the European Economic Community. The invention of the internet and the explosion of digital technology was unforeseeable at the time and only physical versions of newspapers could have been within the contemplation of Parliament.

In upholding the company’s appeal, however, the UT emphasised the necessity of interpreting legislation in a manner which keeps pace with technological developments. The fact that tangible newspapers are ‘goods’, whereas their digital versions provide only ‘services’, was not fatal to the company’s case.

Although the digital versions included additional features, such as search functions and access to video footage, and could be updated more frequently than hard copy newspapers, they were essentially periodic, edition-based publications. They were distinct from rolling news services and their contents were fundamentally the same, or very similar, to those of tangible newspapers.

The UT noted that the underlying purpose of zero-rating newspapers is to promote literacy, the dissemination of knowledge and democratic accountability through informed public debate. Digital versions achieve those objectives just as effectively as traditional newspapers in that both formats contain curated news which is the product of editorial judgment.