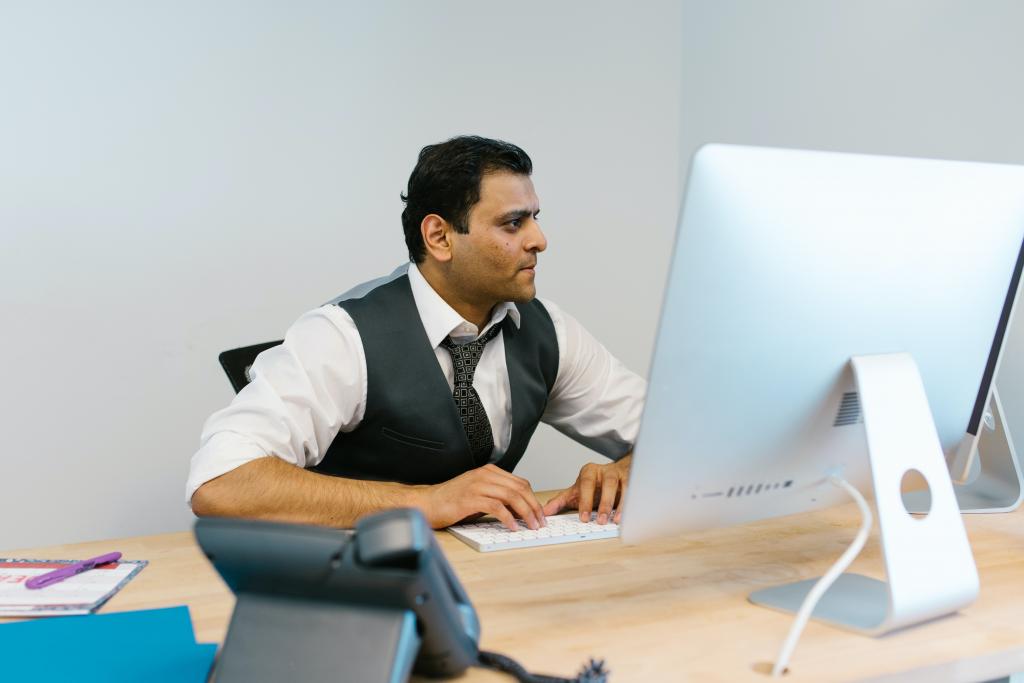 It may sound surprising, but you need not necessarily be disabled in order to suffer disability discrimination. As one case showed, it is legally possible for a non-disabled employee to suffer discrimination by association with a disabled colleague.

A sales manager was recruited by a company’s sales and marketing director, who subsequently became disabled due to cancer. After both men were dismissed, the manager launched proceedings, asserting that he had been subjected to direct disability discrimination by association with the director.

Rejecting his complaint, an Employment Tribunal (ET) found that the employer had discharged the burden of proving that the director’s disability was not an operative reason for his dismissal. The employer had genuine concerns about both men’s performance and the evidence that the manager had been dismissed because of his association with the director was in any event extremely weak.

In upholding the manager’s challenge to that outcome, the Employment Appeal Tribunal noted that there was nothing fanciful in his contention that he could have been dismissed because of the director’s disability. Even if the primary reason for the director’s dismissal was his perceived poor performance, that did not preclude the possibility that his disability was also a material cause.

In noting the absence of direct documentary evidence of discrimination, the ET did not have regard to the fact that such evidence is rarely found. It erred in concluding that the employer had discharged the burden of proof, particularly in circumstances where the senior manager who decided to dismiss both men had, without apparent explanation, not been called to give evidence.

The ET also fell into error in giving insufficient reasons for shifting the burden of proof onto the employer and in finding that it could have had no deemed or actual knowledge of the director’s disability prior to his medical diagnosis of cancer. The manager’s claim was remitted to a differently constituted ET for fresh consideration.