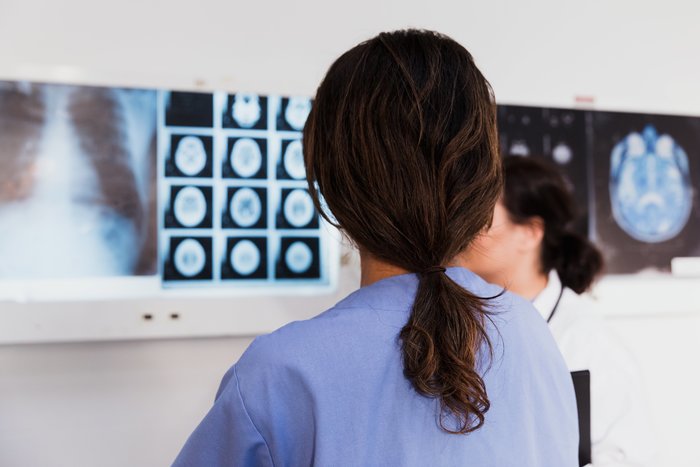 Managing an employee’s return to work after a long period of sickness absence can be a highly sensitive matter. A case in which a visually impaired nurse was awarded more than £30,000 in damages serves as an instructive illustration of how it should not be done.

The nurse, who was agreed to be disabled, was on sick leave for over two years before she was dismissed without notice. Her NHS trust employer’s attempts to redeploy her had been abandoned on the basis that there was no reasonable prospect of her returning to work as a nurse or in any clinical capacity.

In upholding her complaints of unfair dismissal and disability discrimination, an Employment Tribunal (ET) noted that there was no dispute that her dismissal amounted to unfavourable treatment. The reason for her dismissal was her long-term sickness absence, which arose as a consequence of her disability.

The ET found that reasonable adjustments that the trust could have made in order to ease her return to work included extending the redeployment process for a further period and providing suitable lighting, specialist computer software, training and a dedicated work station. Some adjustments had been offered, but occupational health reports supported her case that, had more been done, she would have been able to return to work in a suitable role, at least on a trial basis.

The trust’s plea that her dismissal was justified by the legitimate aims of promoting fair and consistent employment policies and prioritising patient care were rejected. She had not been a cost burden on the trust, given that the latter part of her sick leave was unpaid, and her dismissal was inconsistent with the trust’s own policy, in that she was willing and able to return to work. She was awarded a total of £32,709 in compensation, including £13,000 for injury to her feelings.