Divorcee Jailed After Revealing His True Colours to Private Investigator 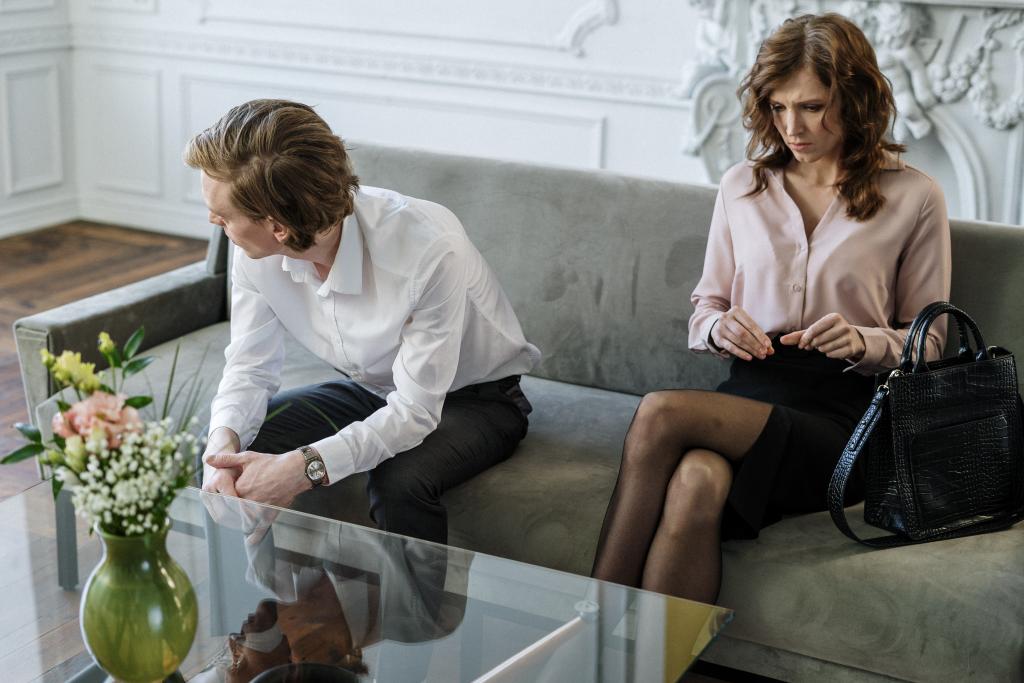 Divorcees who attempt to wriggle out of their financial obligations can expect to pay a crushing reputational and financial price for their deceit. In one case, a husband who revealed himself in his true colours to a private investigator received a prison sentence for his repeated failure to obey court orders.

Following the end of his marriage of more than 20 years, the husband submitted to a court order requiring him to pay maintenance of £1,250 a month for each of his three youngest children until they completed their education. However, after he failed to pay a penny in maintenance for more than four years, his ex-wife responded by seeking his committal to prison for contempt of court.

At the time of his divorce the husband was facing a judgment debt of more than £3 million as a result of a disastrous property investment. He was subsequently declared bankrupt at his own behest. Asserting that he had stopped paying maintenance due to lack of funds, he sought a downward variation of the maintenance order and remission of arrears.

Ruling on the matter, the Family Court noted that, in speaking with a private investigator whom the wife had instructed to look into his financial affairs, the husband had revealed his true self. The transcript of their conversation showed him to be a boastful, dishonest man, denigrating his ex-wife to a complete stranger.

In making false statements and failing to comply with judicial orders requiring him to make full disclosure of his income and assets, he had deliberately set out to mislead the wife and the Court. It was only due to the wife’s tenacity and the admirable commitment of her legal team that his lies were exposed despite his best efforts. At no point did he lack the funds to pay at least some maintenance.

The Court noted that, although he had long since been discharged from bankruptcy, his employment prospects had inevitably suffered due to the insolvency process. It would be unrealistic and unhelpful to the wife to require him to pay everything he owed her. The Court therefore reduced the amount of his arrears and his ongoing maintenance bills by half.

His deliberate and continuous disobedience to court orders could not go unpunished, however. He had at no point apologised or shown any remorse for his actions, instead attempting to brazen out the case. He was sentenced to a term of three months’ imprisonment.