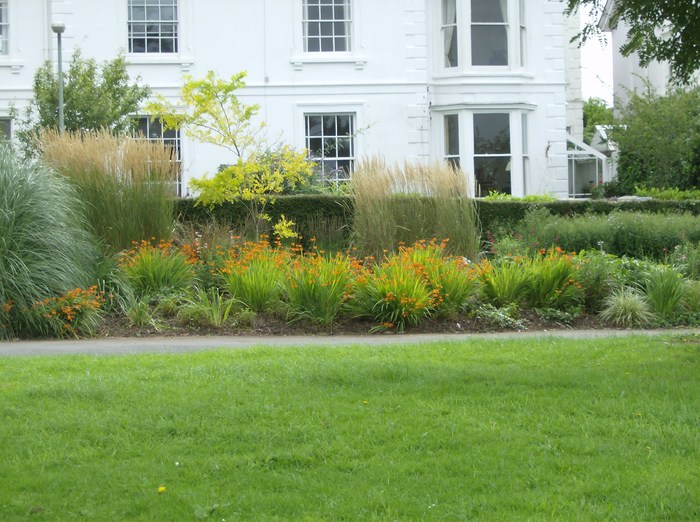 Pleas of poverty are commonplace in divorce cases, but family judges are well able to discern whether they are true or false. In one case, a property developer who fell heavily into arrears on maintenance payments to his ex-wife was ruled in contempt of court and warned to expect punishment.

Following the end of the couple’s long marriage, the sale of two properties, including the matrimonial home, was ordered with a view to providing the wife with around £950,000. The husband was also ordered to transfer to her £2 million and to pay her £10,000 a month in maintenance pending her receipt of that sum. He was later refused permission to appeal against those and other orders.

The wife launched further proceedings after the husband fell £117,500 behind on the maintenance payments. His response was that his business had fallen on hard times and that he simply could not afford to pay them. However, following a hearing, the High Court was satisfied so that it was sure that he at all times had the means to make the payments when they fell due.

The Court noted that he had received around £100,000 from the sale of watches and more than £40,000 from his share of a development property. He had throughout been renting a flat in a prime location at a cost of £8,100 a month. The evidence established that he had placed the wife at the bottom of his list of priorities and could have paid her maintenance had he wanted to.

Other defaults on the husband’s part included his failure to pay anything towards the mortgage on the matrimonial home, thus diluting its equity to the point where it was effectively worthless. A finding of contempt carries a maximum penalty of two years’ imprisonment or an unlimited fine. The Court, however, adjourned sentencing the husband so as to give him an opportunity to put in evidence concerning his current financial position. The Court would also consider his application to vary the maintenance payments downwards.