Divorcees – This is Why Compromise is Always the Best Way Forward 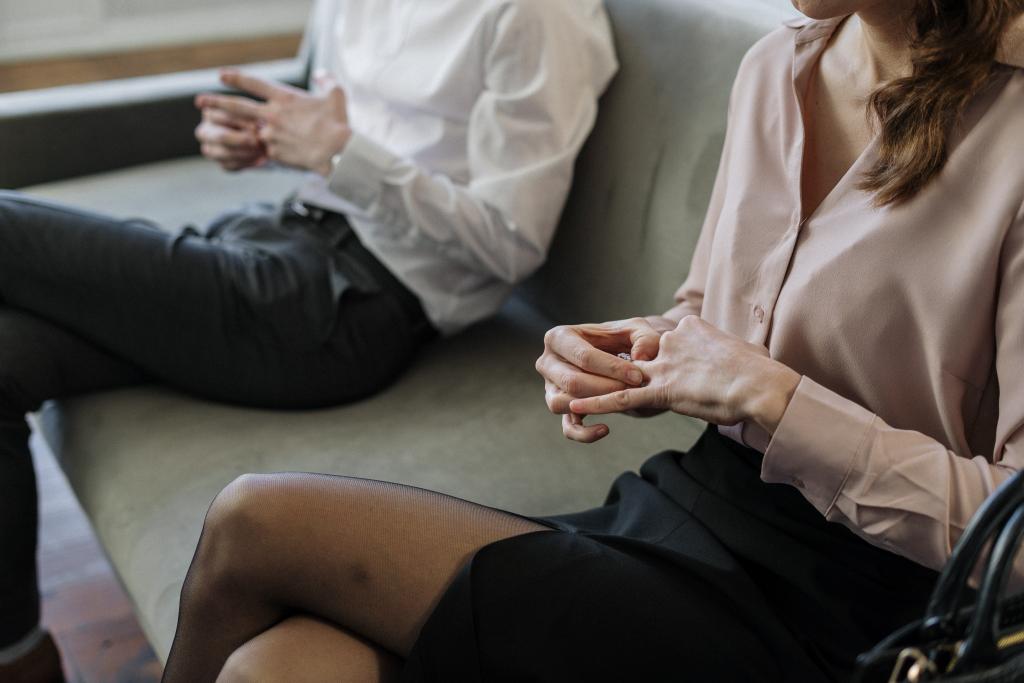 Any good lawyer will tell you that it is much better to reach an amicable settlement of divorce and other family proceedings than to fight to the bitter end. As a High Court ruling showed, a willingness to compromise is all the more vital when the assets to be divided are relatively modest.

The case involved a couple who enjoyed a comfortable lifestyle during their 14-year marriage. Since their separation, however, they had engaged in relentless litigation, much of it concerning the living arrangements of their teenage daughter. They had between them spent approximately £150,000 on legal costs, thereby reducing the value of their realisable assets to about £154,000.

Ruling on the financial aspects of their divorce, the Court noted that both of them had really struggled. Due to the proceedings, the husband had lost his highly paid job and had only been able to find alternative employment, at a much lower salary, after making 35 applications. The wife’s earnings had suffered greatly due to the COVID-19 pandemic and she had run up considerable debts.

Following the breakdown of the marriage, both of them understandably wished to be their daughter’s primary carer. However, the litigation had been financially disastrous for both of them, costing them most of their capital and income. The Court noted that it was a classic example of how relatively small-money cases can be infinitely more difficult to resolve than those involving larger sums. It was impossible to find a solution that would leave either of them feeling happy.

Recognising that a clean break was essential, the Court sought to divide the available assets in such a way as to promote the welfare of their daughter whilst ensuring that they had rooves over their heads and the ability to meet their living expenses. In doing so, it recognised that the husband would be left in middle age with absolutely no spare income and with his home mortgaged to the hilt. The wife had difficult financial choices ahead of her and was unlikely to be in a position to clear all of her debts.