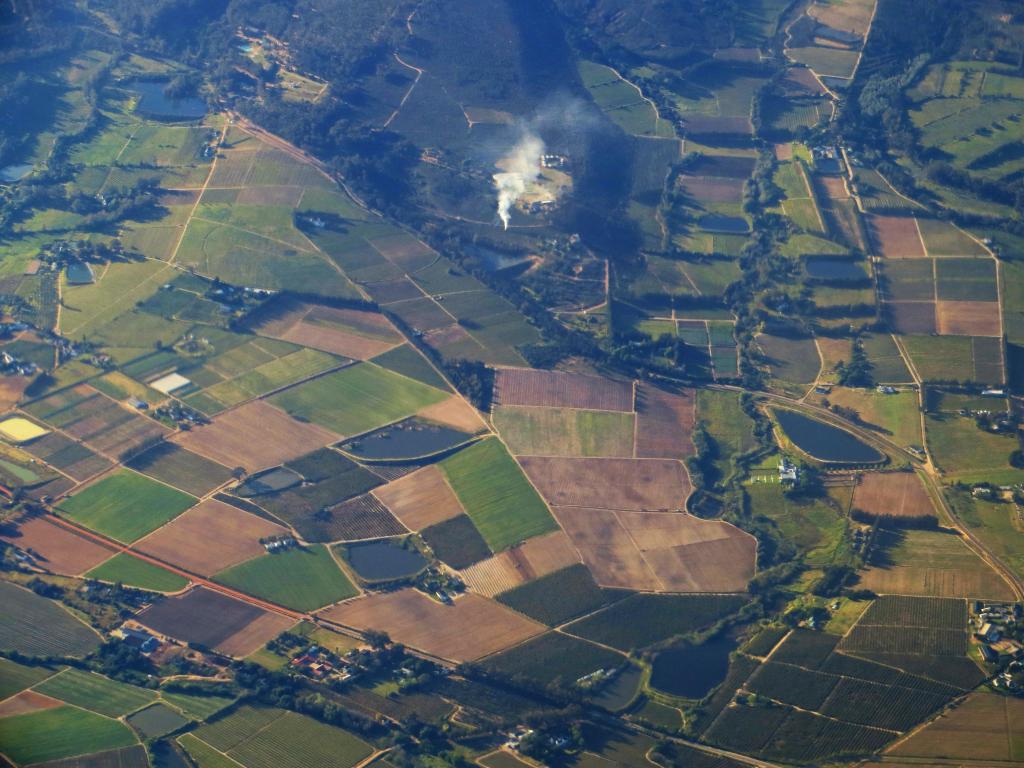 When property prices are racing upwards, people can all too easily be tempted to make unwise investments in land that is said to have development potential. A decision of the Upper Tribunal (UT) in a compulsory purchase case served as a warning never to enter into property transactions without professional advice.

The case concerned a number of plots of land, each measuring only a few hundred square metres, which were sold at the height of a property boom. In the hope that planning consent would be obtained for their development, their owners paid up to £12,000 for them. That was the equivalent of up to £200,000 per acre.

No planning consents were ever forthcoming, however, and the plots ended up being compulsorily purchased by a local authority to make way for an airport relief road. The council referred the case to the UT for an assessment of the amount of compensation payable to the owners.

Ruling on the matter, the UT noted the council’s suspicion that the owners were victims of a so-called ‘land banking’ scam, in which the owner of a large parcel of land subdivides it into smaller plots that are then sold on at inflated prices. Such scams commonly involve cash purchasers who seek to invest in a buoyant property market at relatively modest outlay without the benefit of expert valuation or planning advice.

The UT noted that it seemed likely that the owners were induced to buy the plots on the basis of improbable promises of development in the short to medium term. All but one of them were amidst pastureland which, in planning terms, was allocated as Green Belt and open countryside. The last formed part of a golf course, also in the Green Belt and within a landscape character area.

In valuing the plots on the date of their compulsory acquisition, the UT did not wholly discount the prices the owners had paid for them. It acknowledged that there was, at the time, at least some hope that planning permissions might be obtained. However, they stood to be valued on the basis of what a willing buyer might have paid for them on the open market. Compensation was awarded on the basis that each of the plots was at the relevant time worth just £645.