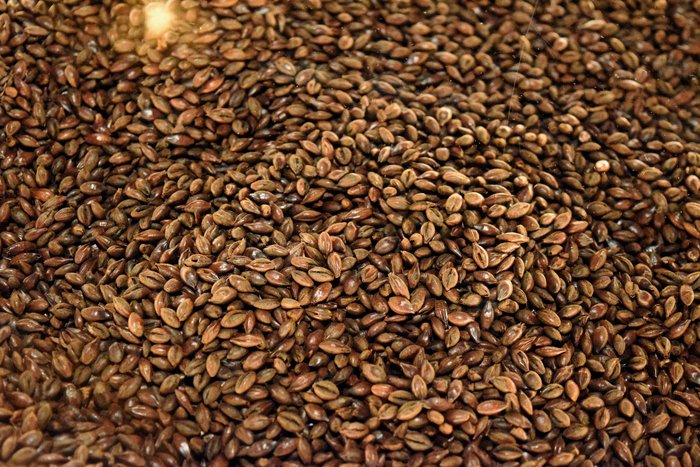 Paying for goods in advance inevitably involves an element of risk and, in the event of non-delivery arising from deceit, you should consult a solicitor without delay. In a case on point, a commodities company which was duped into pre-paying for thousands of tonnes of non-existent seeds was awarded seven-figure damages.

After being introduced to a businessman who dealt in seeds, the company entered into a series of 12 relatively small contracts with one of his corporate vehicles. Seeds supplied by the vehicle were at that stage only paid for after they were picked up, but the success of those dealings led to a relationship of trust developing.

The company subsequently entered into four further contracts, involving much larger volumes of seeds, and agreed to pay for the goods in advance. After only a small proportion of the promised consignments were delivered, the company launched proceedings against the businessman with a view to recovering its loss.

Ruling on the matter, the High Court found that the businessman and/or his vehicle had falsely represented to the company that the seeds had already been acquired and paid for and were sitting in a warehouse, ready for delivery. In entering into the four contracts, the company had relied on those representations, which the businessman must have known were untrue.

The businessman, who the Court found had assumed a personal duty of care to the company when negotiating the contracts on his vehicle’s behalf, was ordered to pay the company more than £1.1 million in damages, plus interest and costs.