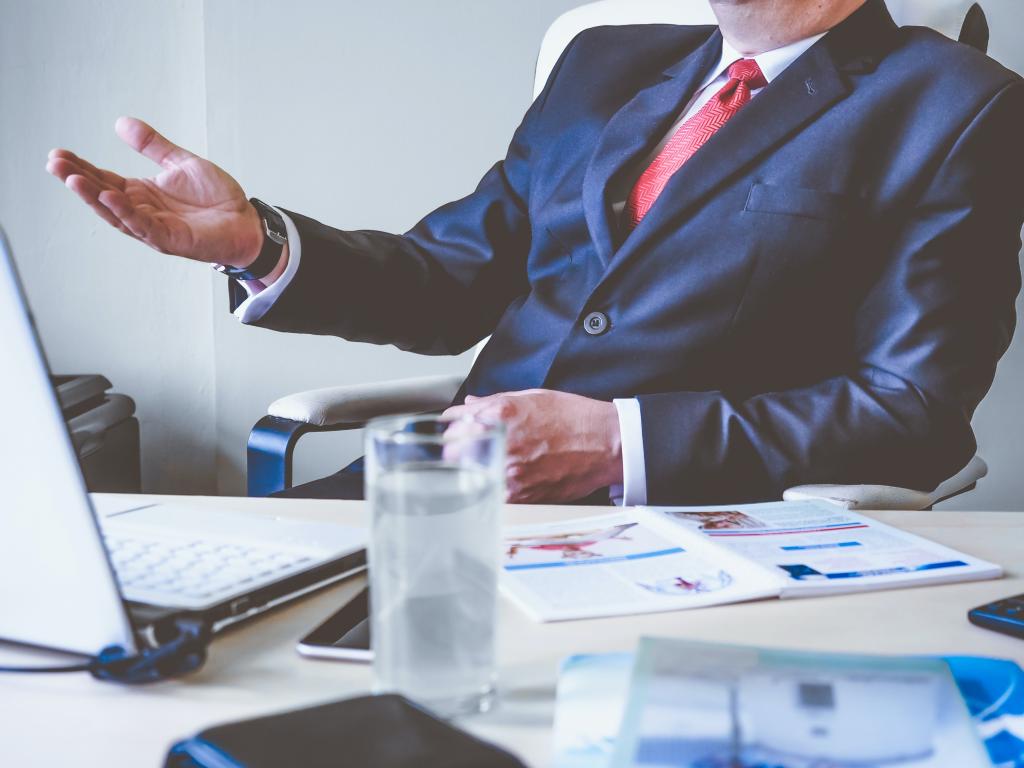 The statutory definition of ‘disability’ came under close Court of Appeal analysis in an employment case concerning a sales executive plagued by paranoid delusions that he was being followed and constantly monitored by a malign gang of Russians.

Following a relationship with a Ukrainian woman, the man developed a belief that he was being tracked in person and in the digital world. He installed CCTV at his home and was nervous about communications technology. He changed his email address at least 10 times and sometimes felt unable to go home, instead booking himself into hotels. He was eventually diagnosed with a delusional disorder.

After eight years’ service with a finance company, he was dismissed on grounds of his attitude and that he lacked the skillset to fulfil his role effectively. He subsequently lodged Employment Tribunal (ET) proceedings claiming, amongst other things, that he was a victim of disability discrimination. In a decision that was later upheld by the Employment Appeal Tribunal, the ET dismissed that complaint on the basis that he was not disabled within the meaning of the Equality Act 2010.

Ruling on his challenge to that outcome, the Court noted that the Act defines a disability as a physical or mental impairment that has a substantial and long-term effect on an individual’s ability to carry out normal day-to-day activities. The effect of an impairment is long term if it has lasted, or is likely to last, for at least 12 months. If an impairment ceases to have a substantial long-term effect, it is treated as continuing to have such an effect if it is likely to recur.

The ET accepted that the man’s delusional beliefs had a substantial adverse effect on his day-to-day activities of sleeping and social interaction. However, that effect was not continuous. During the four years prior to his dismissal, it held sway during two distinct periods, each lasting a few months. On that basis, the ET found that the effect was not long term. Given that the relapse he suffered prior to his dismissal was triggered by a particular event – a discussion about remuneration – the ET rejected arguments that the effect was likely to recur.

Dismissing the appeal, the Court found that, in substance, it amounted to an attempt to challenge the ET’s findings of fact. There was no error of principle in the ET’s approach to the case and it gave adequate reasons for reaching conclusions on the evidence that were not criticised as perverse. The ET was in any event entitled to find that, at the relevant time, the employer had no actual or constructive knowledge of the man’s alleged disability.