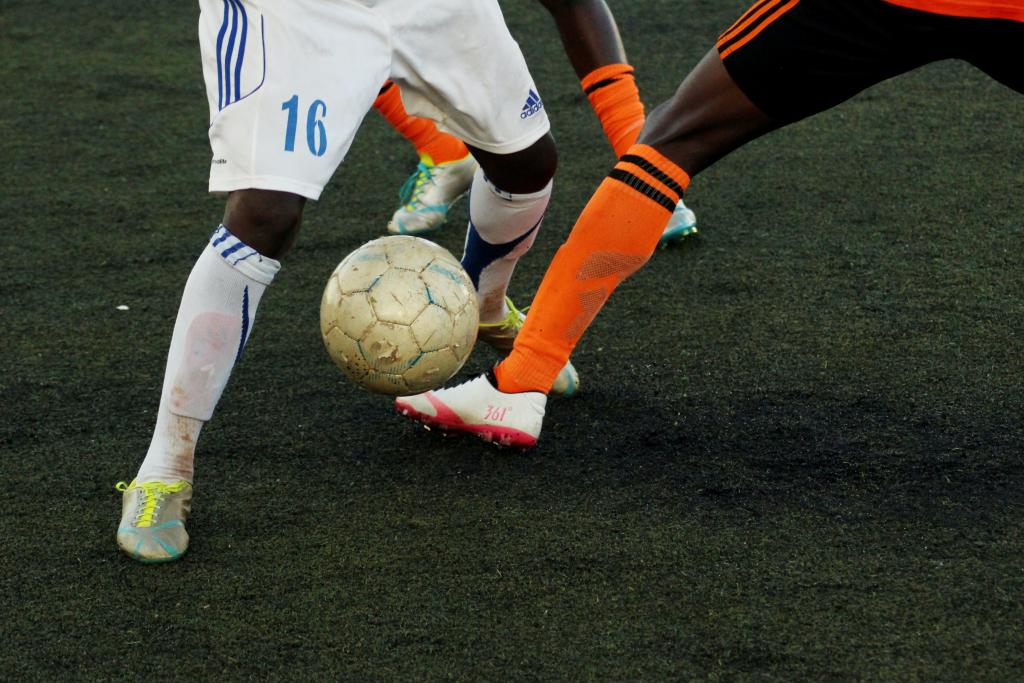 Contract of employment or contract for services? That crucially important distinction has perennially exercised legal brains. In analysing the status of part-time football referees, however, the Court of Appeal has provided invaluable guidance on the issue.

The case concerned part-time referees on the books of Professional Game Match Officials Limited (PGMOL), a non-profit-making company controlled and funded by the Football Association, the Premier League and the Football League that provides match officials for all important games. The referees, most of whom had other full-time jobs, received match fees and expenses for each match they officiated.

HM Revenue and Customs (HMRC) took the view that the relationship between PGMOL and the referees was one of employment and that the former was thus obliged to deduct Income Tax and National Insurance Contributions at source from payments it made to the latter. After PGMOL challenged that stance, however, the First-tier and Upper Tribunals (FTT and UT) found that the referees were engaged under contracts for services, as opposed to contracts of service giving rise to employment.

Upholding HMRC’s appeal against that outcome, the Court noted that PGMOL had overarching contracts with each of the referees covering whole football seasons, together with match-specific contracts relating to individual games. Both tribunals erred in law when considering whether those contractual arrangements gave rise to sufficient mutuality of obligation to found an employment relationship.

The tribunals were wrong to decide that the necessary mutuality of obligation was absent due to the ability of both PGMOL and individual referees to pull out of an engagement before a game. The UT also erred in law in finding that individual contracts could not be contracts of employment if they merely provided for a worker to be paid for work done.

The Court noted that there were many features of the relationship between PGMOL and the referees that indicated a framework of control sufficient to give rise to employment status. For example, PGMOL had the power to promote or demote referees who could benefit from a performance-related financial pot. They were required to conform to PGMOL’s fitness regime and code of conduct.

PGMOL had a disciplinary role in relation to the referees, sitting alongside that of the Football Association, and the reality of the situation was that, whilst the referees had total control on the field of play, PGMOL’s rules applied off the field. The case was remitted to the FTT for fresh consideration as to whether there was sufficient mutuality of obligation and control in the individual match contracts for those contracts to be contracts of employment.