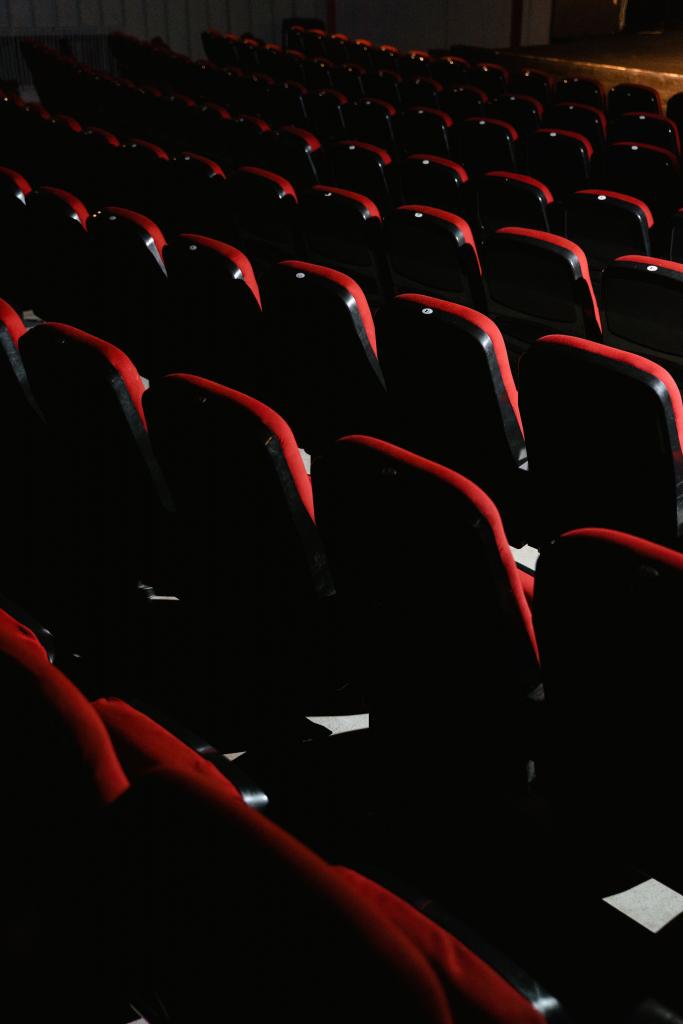 When marketing commercial premises, they obviously have to be made available for inspection by prospective buyers, tenants or their representatives – but to what extent, if any, do such visitors owe the property owner a duty of care? The Court of Appeal addressed that critical issue in a ground-breaking decision.

The case concerned an empty cinema that was on the rental market. Acting on the instructions of a prospective tenant, a representative of a design firm was granted permission to make an unchaperoned inspection of the premises. On entry, he disengaged the alarm and was alleged to have left a door to the street unlocked. During his visit, an intruder was said to have gained access via the unsecured door and set a fire that gutted the premises. In those circumstances, the property’s owner launched a £6.5 million damages claim against the firm.

Following a preliminary hearing, which was conducted on the assumption that the facts alleged by the owner were correct, a judge noted that, by leaving the door unlocked, the visitor had increased the risk that an intruder might gain entry. Securing the door would have prevented the intruder from causing the damage. The owner’s claim was nevertheless struck out on the basis that, as a matter of law, it bore no real prospect of success.

The judge noted that the visitor’s failure to lock the door was a pure omission rather than a positive act. The fire was not caused by him but by an unconnected third party. He did not create the source of the fire or provide the means by which it was started. Neither he nor the firm owed the owner a duty of care in that mere possession of the keys to the premises was not sufficient to render them responsible for safeguarding them from fire damage.

Upholding the owner’s appeal against that ruling, the Court noted that the visitor was at the time the sole authorised occupant of the premises and had been entrusted with the keys. It was fanciful to suggest that he owed the owner no duty of care to take reasonable precautions as to security. Having gained access to the premises at his own request, he owed a duty to take reasonable care not to do, or fail to do, something that permitted another to burn them down.

Ruling the owner’s claim at least arguable, the Court found that, on the basis of the facts alleged, all the necessary ingredients of a negligence claim were present: duty, foreseeability, breach and causation. The visitor did not just provide the opportunity for the intruder to access the premises. Having taken the positive steps of turning off the alarm and unlocking the door, he chose not to relock it and left it unguarded. That arguably went beyond a mere omission and amounted to an actionable wrong. The ruling opened the way for the owner’s claim to proceed to a full trial.