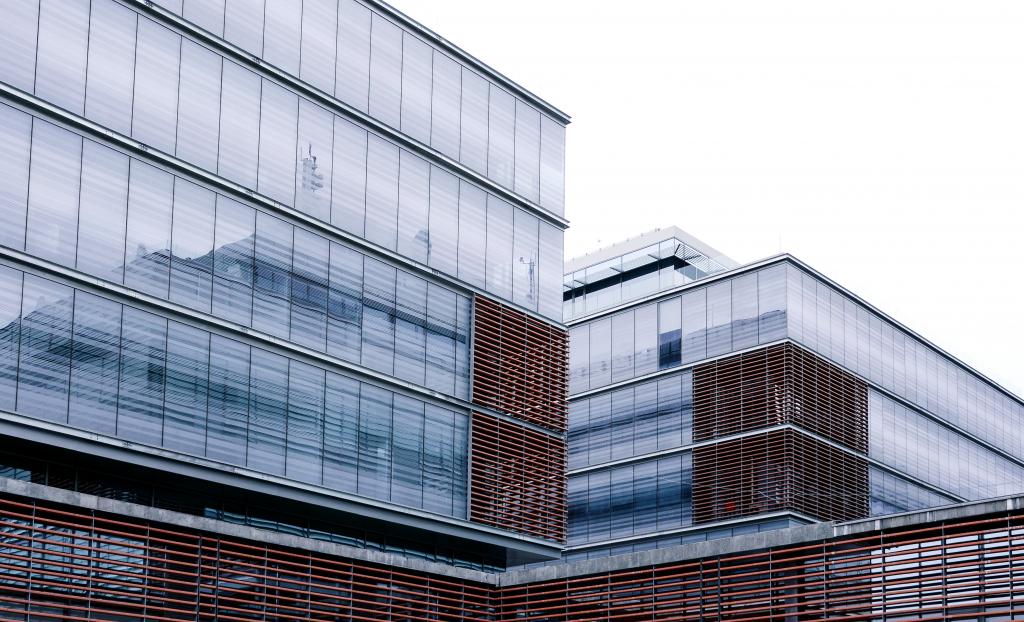 Does an office block lived in temporarily by so-called ‘property guardians’ have to be licensed as a house in multiple occupation (HMO)? In a case of importance to the commercial property sector, the Upper Tribunal (UT) has answered that question with a resounding ‘yes’.

The case concerned a five-storey office block which, between lets, was occupied by about a dozen property guardians under short-term licences. The benefits that their occupation offered to the property’s owner included protection against vandals and squatters and an opportunity to claim business rates relief.

The local authority took the view that the property was an HMO and that the failure to license it as such amounted to an offence. On that basis, the First-tier Tribunal issued the company that managed the building with rent repayment orders. It was required to reimburse three property guardians for £6,251 in rent they had paid over a seven-month period.

Ruling on the company’s challenge to that outcome, the UT noted that the standard definition of an HMO, as contained in Section 254(2) of the Housing Act 2004, includes a requirement that residents’ occupation of relevant living space must constitute the ‘only use’ of that accommodation.

The company argued that the building did not fit the statutory definition in that the property guardians’ occupation of its living accommodation did not constitute its only use. As their title indicated, they also used the premises to enable them to carry out the protective duties they were obliged to perform under the terms of their licences.

Dismissing the appeal, however, the UT noted that the property guardians were not service occupiers or otherwise employed to protect the building. A side effect of their presence in the building might be to dissuade trespass or damage but, from their point of view, they were there in order to have a roof over their heads: nothing more.

The UT noted that the property guardians were not permitted to conduct businesses or hold meetings on the premises and the only thing they were entitled to do with the living accommodation was to use it as their main residence. To a very large extent, the deterrent services they performed were the consequence or by-product of their use of the building as living accommodation.