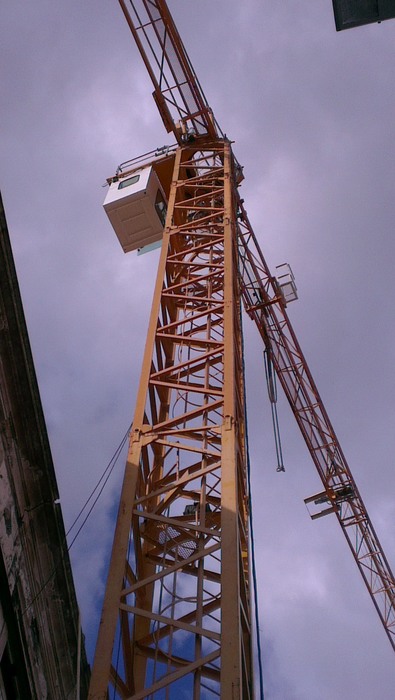 Contract adjudications are generally a swift and cost-effective means of resolving disputes and, as a High Court ruling showed, they have the added advantage that judges will usually back adjudicators’ decisions to the hilt.

A building contractor presented a final bill to a British Virgin Islands (BVI) company that had employed it on a construction project. The company did not serve a pay less notice or a claim to deduct liquidated damages from the bill prior to the expiry of the time limit set by the contract. No remittance was forthcoming and, after the matter was referred to an adjudicator, the company was ordered to pay the contractor the full amount of its bill, more than £850,000.

After the company failed to satisfy that award or pay the adjudicator’s fee, the contractor launched enforcement proceedings. The company made no response and took no steps to engage in the matter. The Court was, however, satisfied that it had been properly served with the proceedings at its premises in the BVI and that its lack of engagement was deliberate.

In the absence of a defence to the claim, and having detected no grounds on which the adjudicator’s decision could be challenged, the Court entered summary judgment against the company for the full amount of the award plus interest, a total of £1,062,565. The company was also ordered to pay the contractor’s £66,000 legal costs of the proceedings.