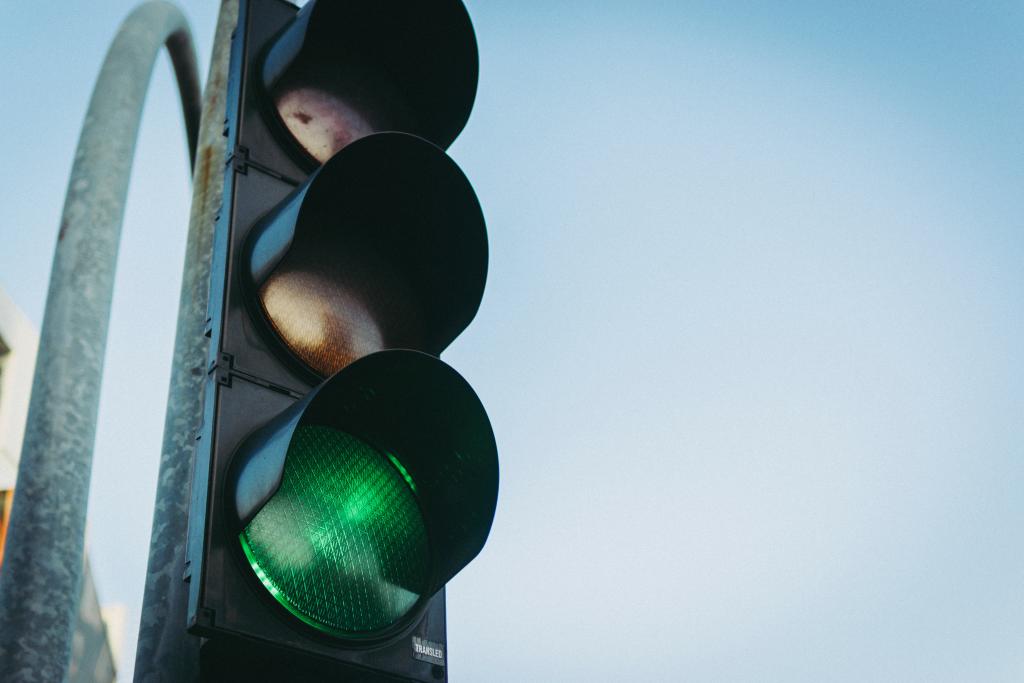 Experimental traffic restrictions, many of them introduced during the pandemic, have been a source of very strong feelings and much legal controversy. A telling example was provided by a High Court case concerning the experimental closure to vehicles of a road passing under a narrow bridge.

The case concerned an experimental traffic order (ETO) by which a local authority closed the road to all vehicles save bicycles. The measure was enforced by using large plant containers to block traffic. The ETO split local opinion, however, and it was in force for only a few months before it was revoked. A local campaign group mounted a judicial review challenge to the revocation decision, which a council committee had reached by a wafer-thin majority.

Ruling on the case, the Court found that a public consultation period was curtailed by the early decision to revoke the ETO. Noting the weight of public opinion in favour of the ETO, and the very close vote at the committee meeting, the Court found that the truncated consultation was significantly less favourable to the public, in particular those who wished to see the restrictions made permanent.

Assurances given by the council conferred a legitimate expectation on local people that the consultation process would run for a full period of six months. There was no adequate justification for a departure from the requirement of fairness and good administration that public authorities honour assurances they give to the public.

The campaign group argued that the revocation decision should be quashed, that the ETO should be revived and that the restrictions should be re-imposed for a further period of at least six months before a fresh review was carried out.

The Court, however, stopped short of taking that course, instead directing the council to conduct a further public consultation exercise to enable local residents to express their views on the ETO. The council would then have to perform a review, taking into account all consultation responses received, before deciding whether the ETO should be made permanent, retained with minor alterations, or removed.