Facing an Exodus of Employees? Could It Be an Unlawful Team Move? 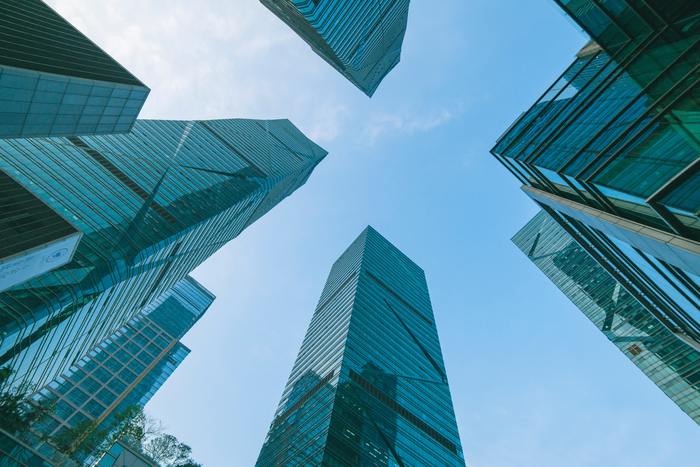 So-called team moves, in which key personnel simultaneously resign and move in concert to a competitor, can have a devastating impact on any business. However, as a High Court case underlined, those on the receiving end of such a manoeuvre do not have to take it lying down and should take legal advice without delay.

The case concerned the departure of 26 of a financial services group’s employees who worked in various locations around the world. Despite time zone differences, all of them resigned on the same day, at the same hour, and in almost identical terms. Each of them took up employment with the same competitor.

At a preliminary hearing, the competitor argued, amongst other things, that the case was more closely connected to the US than to England and that the Court should decline jurisdiction to consider the matter. The Court, however, found that England was the proper place for the case to be heard and that the interests of justice would be best served by a trial taking place without further delay.