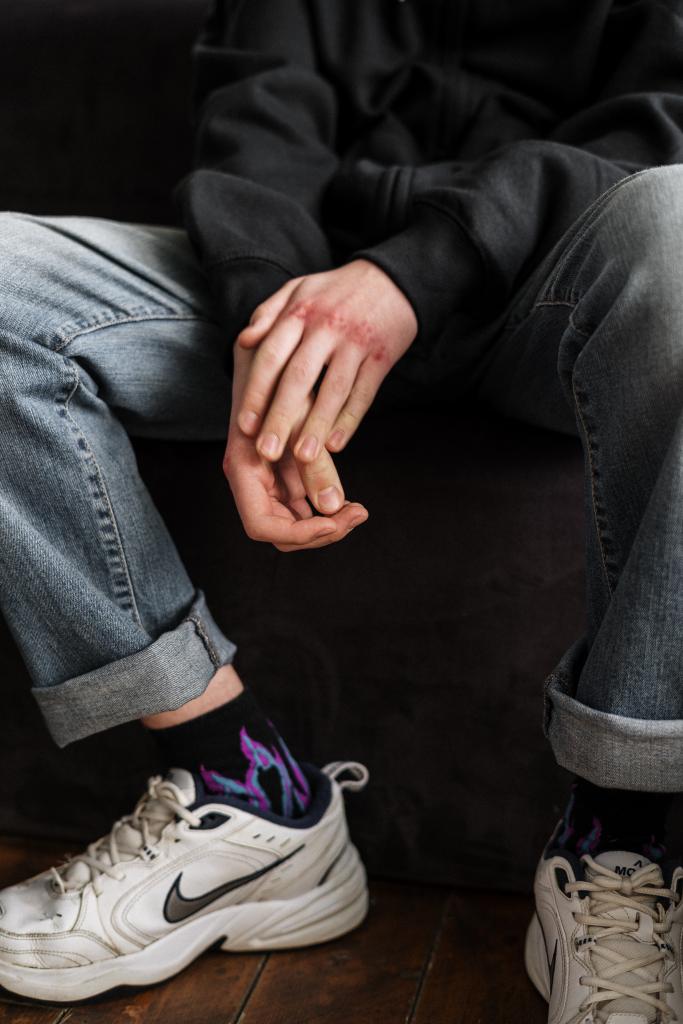 Children do not, as a matter of law, have capacity to make important decisions for themselves – but that does not mean that their wishes and feelings are irrelevant. In an unusual case on point, the High Court gave effect to a teenage foster child’s strongly expressed desire to change his surname.

Social services became involved in the boy’s life a few months after his birth. He was about 10 years old when he was removed from his parents’ care due to concerns relating to emotional and potential physical abuse, domestic violence within the home, parental drug and alcohol abuse and a lack of supervision. After a kinship placement broke down, he was placed with specialist foster carers.

Having reached the age of 15, he was extremely well settled in his foster home and fully integrated into his carers’ family. He had used the carers’ surname at school and in the local community and wanted that position formalised. When he was addressed by officialdom using the surname on his birth certificate – his natural father’s surname – he became uncomfortable and emotionally upset.

His natural mother had maintained contact with him and supported his application to change his surname. His father, from whom he was totally estranged, opposed the application and argued that social workers should have taken steps to prevent him making informal use of his carers’ surname. He pointed out that the boy would be free to change his surname, without judicial intervention, when he reached the age of 18.

Ruling on the matter, the Court noted that the boy had strongly expressed a clear and settled wish to change his surname. He felt firmly established within his foster family and wished to copper-fasten his placement by assuming that family’s surname. He would be at risk of emotional harm were his desired surname not recognised on a legal and formal basis. Despite the father’s objections, there was a compelling case to permit the change of surname and the Court directed that all necessary formal steps be taken to achieve that outcome.