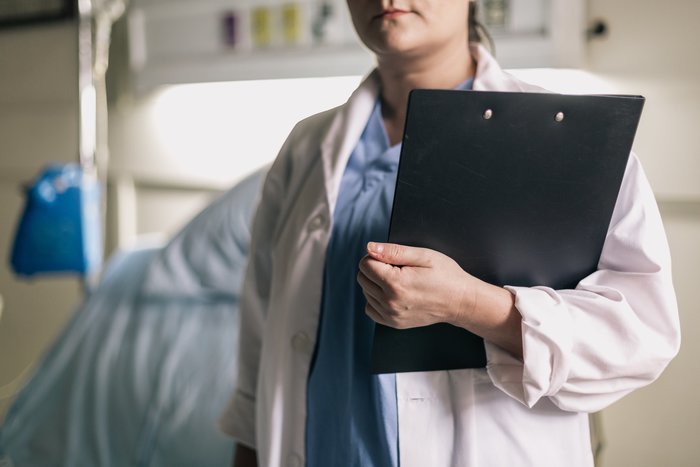 Keeping patients in hospital against their will can amount to false imprisonment. In a shocking case on point, an NHS trust was ordered to pay substantial damages to the loved ones of a pensioner whose wish to go home was for months high-handedly disregarded by hospital staff.

The woman, who suffered from a number of medical conditions including insulin-dependent diabetes, was admitted to a hospital after she attended accident and emergency complaining of shortness of breath. Her condition was grave and she remained an inpatient for almost eight months before she was discharged to a nursing home. She died there nine days later from sudden heart failure after she pulled out her own tracheostomy tube.

After her daughter launched proceedings on behalf of her estate, the High Court found that hospital staff had negligently failed to inform the nursing home that she required one-to-one nursing, or at least constant supervision. In particular, the nursing home had not been notified that she had previously tried to remove her tracheostomy tube and had repeatedly expressed a wish to go home.

In also upholding the daughter’s claim that her mother had been falsely imprisoned, the Court found that hospital staff had shown an appalling disregard for her and her family’s rights, let alone their wishes and feelings. There had been no attempt to assess her capacity to make decisions for herself and the procedures required by the Mental Capacity Act 2005 had been specifically overridden.

In a high-handed and oppressive fashion, her family had been deliberately excluded from the decision-making process that led to her discharge to the nursing home. The NHS trust that runs the hospital was ordered to pay £15,470 in damages, that sum representing £130 for each of the 119 days during which she was falsely imprisoned. It was also ordered to pay £5,000 in aggravated damages and £3,500 to reflect the pain and suffering she endured before her death.