Financier Dragged Over Coals for Breaching His Employment Contract 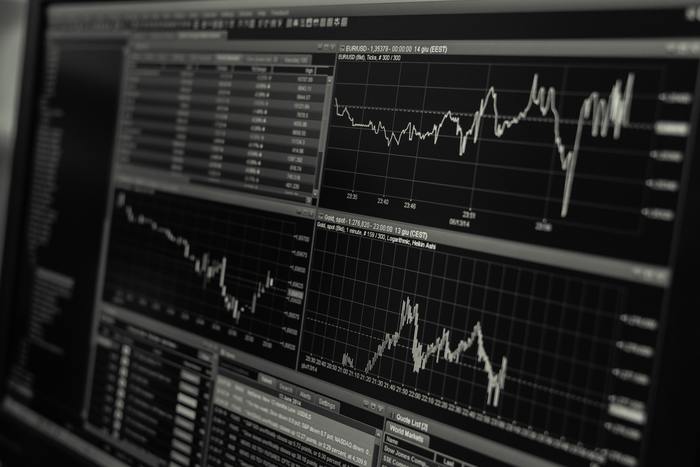 Those who play fast and loose with the contractual obligations they owe to their employers can expect severe consequences. That was certainly so in the case of a highly paid financier who resigned from his job, without notice, at a time when he had for months been negotiating a move to a competitor.

The man’s employment contract with a brokerage required him to give six months’ notice. Unbeknown to his employer, he had for more than seven months prior to his summary resignation been in advanced discussions with the competitor. Following his departure, the brokerage swiftly launched High Court proceedings against him.

He responded with claims that the brokerage had, by its conduct over several years, destroyed their relationship of trust and confidence. He said, amongst other things, that he had uncovered various forms of wrongdoing on the brokerage’s part and that its CEO had brushed off his attempt to raise a grievance in a belittling and insulting manner. On that basis, he claimed that he had been constructively wrongfully dismissed and was thus entitled to resign without notice.

Ruling on the matter, the Court found no substance in the financier’s claim that the CEO had treated him inappropriately or unfairly. The brokerage had done nothing that could be viewed as a repudiatory breach of his contract and, in summarily resigning, he had himself breached that contract. On the basis that he continued to be employed by the brokerage, and would remain so until the expiry of his notice period, the Court made an order prohibiting him from taking a job with any other business during that period.

The brokerage was also granted an order enforcing a non-compete clause in his contract, which would prevent him from obtaining employment with any competing business for a further six months after the end of his notice period. The Court was satisfied that the clause was reasonable and went no further than necessary in order to protect the brokerage’s legitimate business interests.

The brokerage was also seeking almost £400,000 in damages against him in respect of his breach of his employment contract, together with an order requiring him to submit to forensic examination of his electronic devices and private emails. Those matters would be considered at a further hearing.